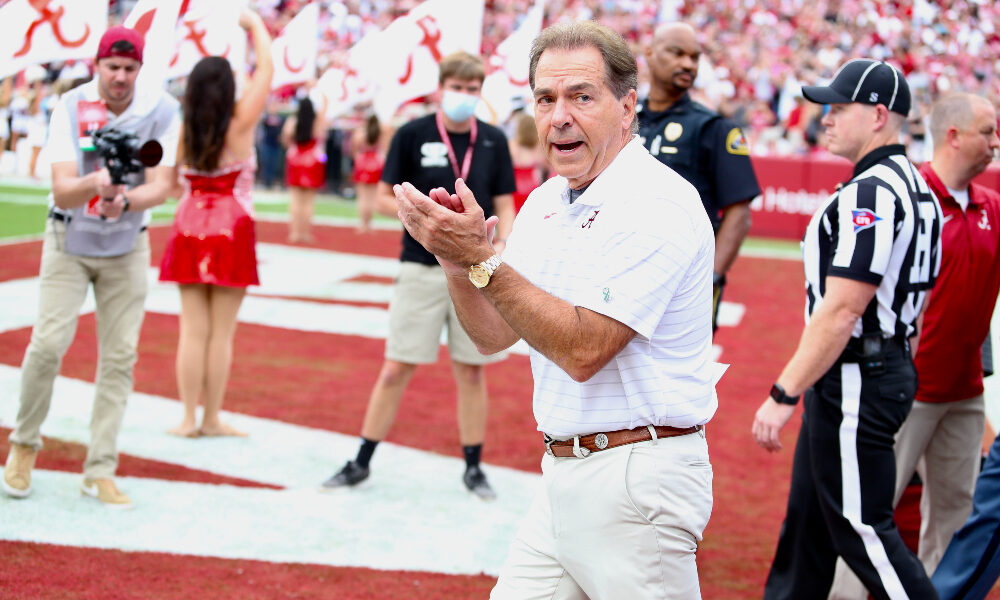 The numbers were released by USA Today with Saban topping the list with a total pay of $9.75 million, with LSU head coach Ed Orgeron coming in with the second-highest annual salary of $9.01 million. The top five were rounded out by Stanford’s David Shaw, Clemson’s Dabo Swinney and Oklahoma’s Lincoln Riley.

Below is the list of the top 10 highest paid head coaches: