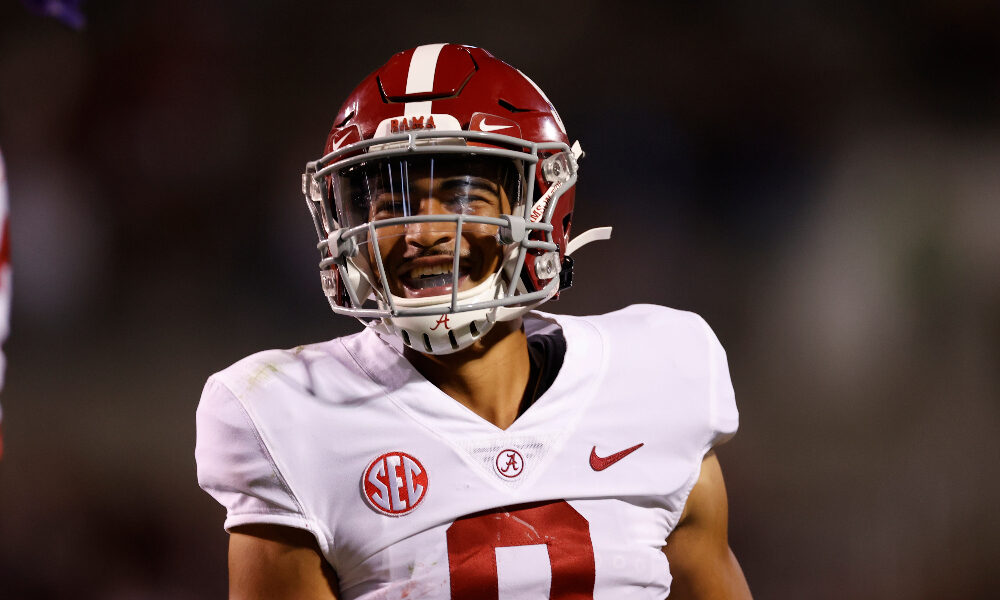 University of Alabama quarterback Bryce Young picked up a pair of national honors Monday, being named to the Davey O’Brien Great 8 and the Manning Award Stars of the Week lists after his performance at Mississippi State last weekend.