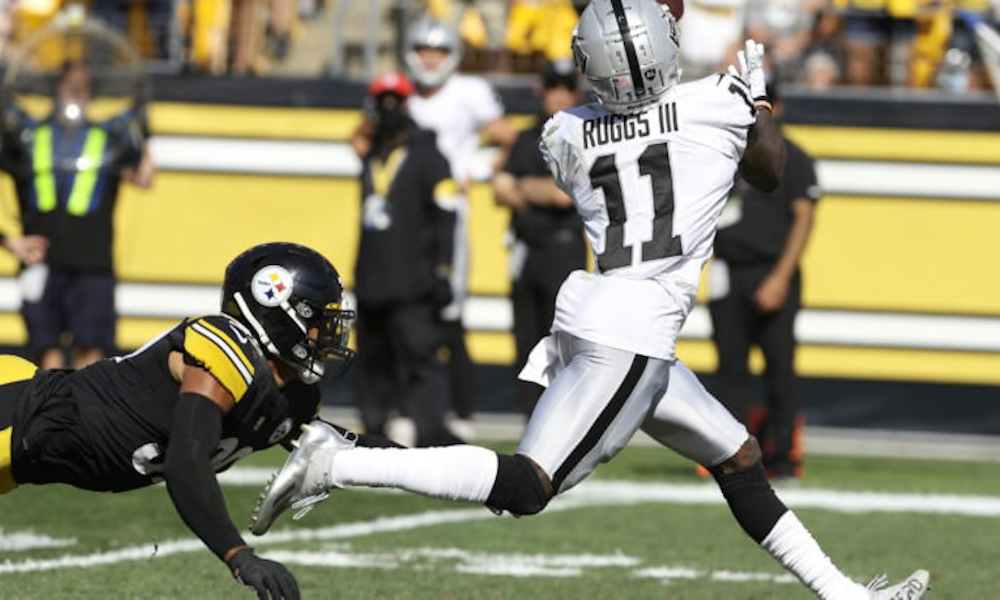 Per ESPN, Chief Deputy District Attorney Eric Bauman shared Ruggs was traveling at 156 MPH ahead of the car crash which killed a 23-year-old woman and her dog. Ruggs’ alcohol content was also twice the legal limit when the crash occurred. A loaded firearm was also found in Ruggs’ possession upon the crash.

The Las Vegas Raiders, who drafted Ruggs back in 2019, released the 22-year-old late Tuesday night just hours after the crash and his hospitalization. His initial court appearance came on Wednesday where had felony charges of driving under the influence of alcohol resulting in death and reckless driving.

The charges could get Ruggs up to 26 years in state prison if he’s convicted. Ruggs was not asked to enter a plea to the charges pending a formal filing.