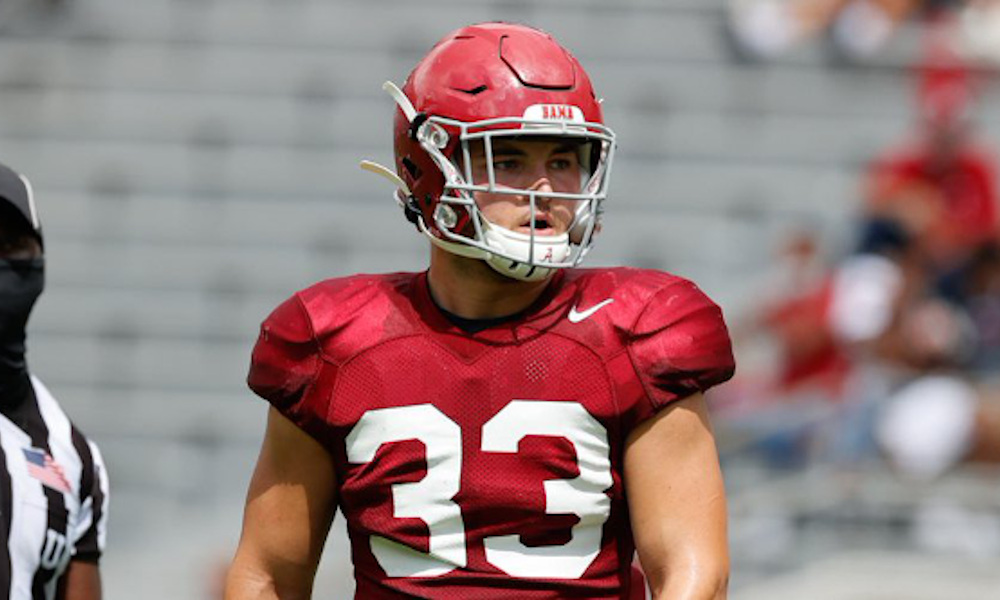 Bratton was a four-star recruit in the 2020 recruiting class. He is a product of Muscle Shoals High School in Shoals, Alabama. He has not seen action since joining the Crimson Tide.