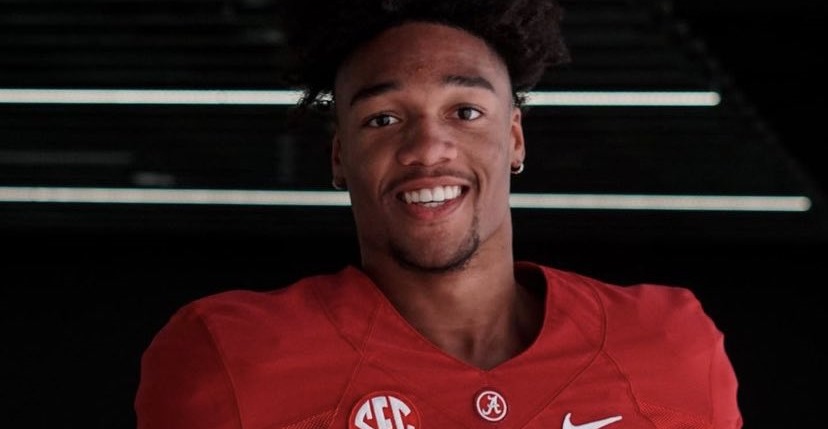 Blessed and honored to win the Butkus award! It was an honor meeting dick Butkus himself ! #RollTide pic.twitter.com/43Ol97FBXW

The High School Butkus Award is given annually to the best high school linebacker in the country. The last Alabama player to win the award in high school was Dylan Moses. The Alabama commit had an opportunity to meet and talk to the legendary linebacker, Dick Butkus during his award ceremony.

Murphy verbally committed to the Crimson Tide in July. After announcing his pledge, the senior turned in a masterful season for Unity Reed in Virginia. He continued to display his head-hunter mentality and ability to fly over the field. The five-star recruit also showed growth at defending against the pass at inside linebacker.

The Virginia native finished the season with 113 tackles, 20 tackles for loss, six sacks and two interceptions.

The committee who votes on the award described Murphy as a hard-hitting linebacker.

“Shawn Murphy plays the game with the same intent than Dick Butkus once did. Shawn is a knockback hitter with outstanding speed, athletic ability and range. He has been a force since he stepped on the field in high school, has represented Unity Reed with class and been a pillar of the program. This year’s high school class was stronger and deeper than any in recent memory, with many very deserving candidates and a strong influx of future linebackers.”