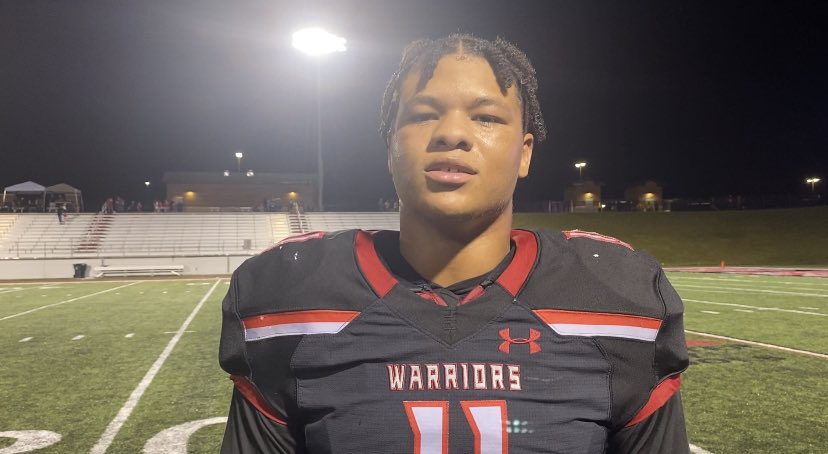 Peter Woods narrowed his college choices down to six schools Sunday via Twitter.

There are so many who don't get an opportunity to narrow down their colleges choices. For this, God, I thank you!
TOP 6️⃣!
AG2G🙏🏾 pic.twitter.com/CLCyjbYjbs

Woods included Alabama, Clemson, Georgia, Oregon, Auburn and Florida in his top six. The 2023 prospect is rated as a five-star prospect by multiple recruiting outlets and is considered one of the top interior defensive line prospects in his class.

“Every time I go there it is a great atmosphere,” Woods said. “They have good facilities. From the recruits to the coaches to the players, I am comfortable with everybody.” 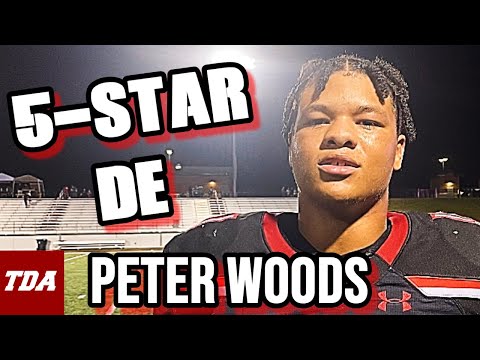 Woods helped Thompson win its third straight 7A State Championship in December. He finished the season with 96 total tackles, 26 tackles for loss and 11 sacks.

Alabama signed two recruits from Thompson High School in the 2022 recruiting cycle and will look to sign two more in the 2023 cycle. Woods and his teammate, Tony Mitchell, are both top targets for the Crimson Tide.