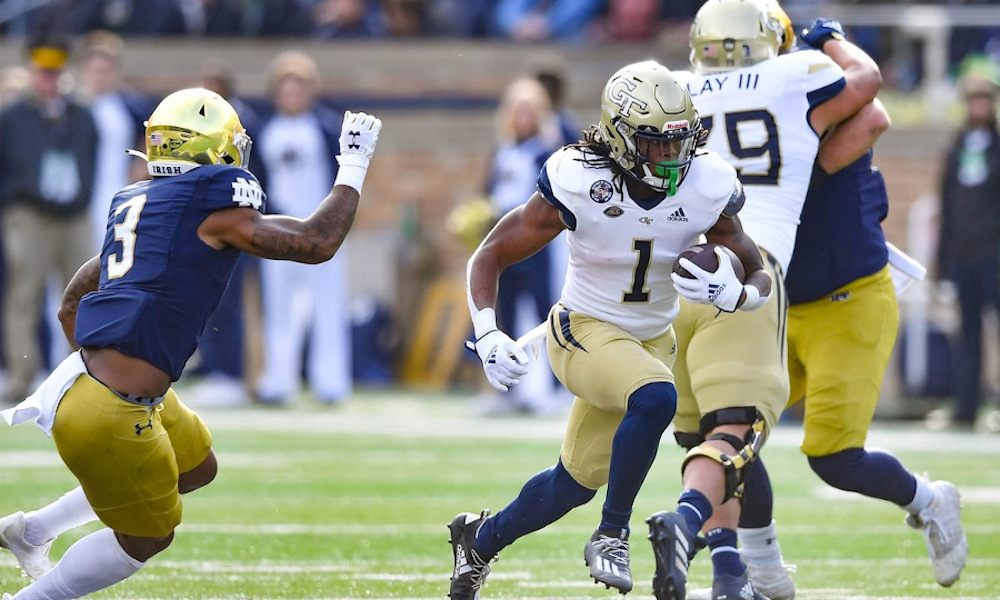 Alabama’s second acquisition from the NCAA transfer portal has arrived in Tuscaloosa.

Jahmyr Gibbs, a former running back for Georgia Tech, is ready to work with the Crimson Tide.

He announced via Instagram his arrival to the Alabama football program. Gibbs, a native of Dalton, Ga., had 746 yards rushing, 470 yards receiving, 589 kick return yards, and seven total touchdowns in 2021. The 5-foot-11, 200-pounder brings explosive playmaking abilities to the Tide at the position. Crimson Tide fans are excited to watch him make plays at Bryant-Denny Stadium.