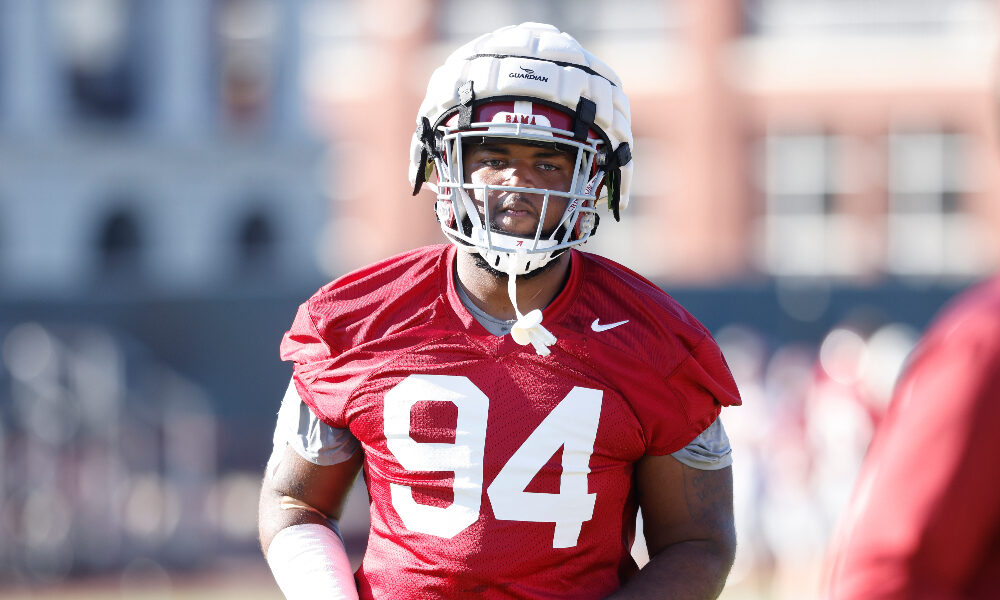 Alabama has another defensive player returning to school for next season.

DJ Dale, a defensive lineman, announced on Twitter that he’s not finished with his collegiate career.

He has decided to forgo the NFL Draft and return to the Crimson Tide for his senior year. Dale joins linebacker Henry To’oto’o as the second defensive standout to return to school. The 6-foot-3, 300-pounder had 18 tackles, four tackles for loss, two sacks, and one quarterback hurry in the 2021 campaign. As a native of Birmingham, Ala., Dale wants another national championship.

Dale has endured knee injuries in his career, but he should be at full strength for next season.