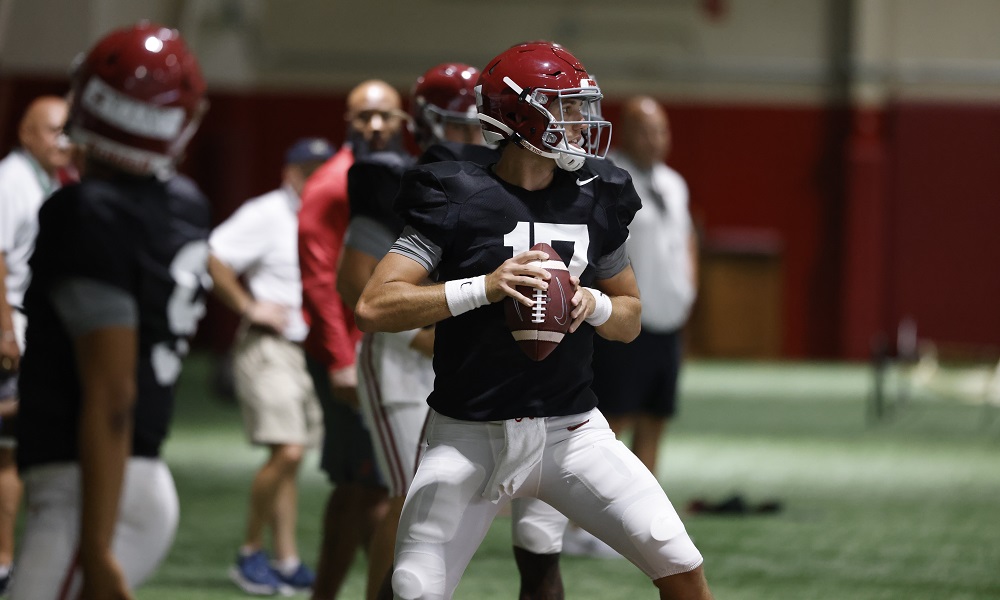 Former Alabama quarterback Paul Tyson has found a new home to round out his college career. Tyson announced on his social media that he has transferred to Arizona State University.

Let’s get to work… #ForksUp 🔱 pic.twitter.com/8gfpYPgssQ

Tyson entered the NCAA transfer portal last week following Alabama’s national championship loss to Georgia. In three seasons with the Crimson Tide from 2019-22, Tyson appeared in a total of 13 games where he completed 10 of 16 passes for 150 total passing yards and no touchdowns.