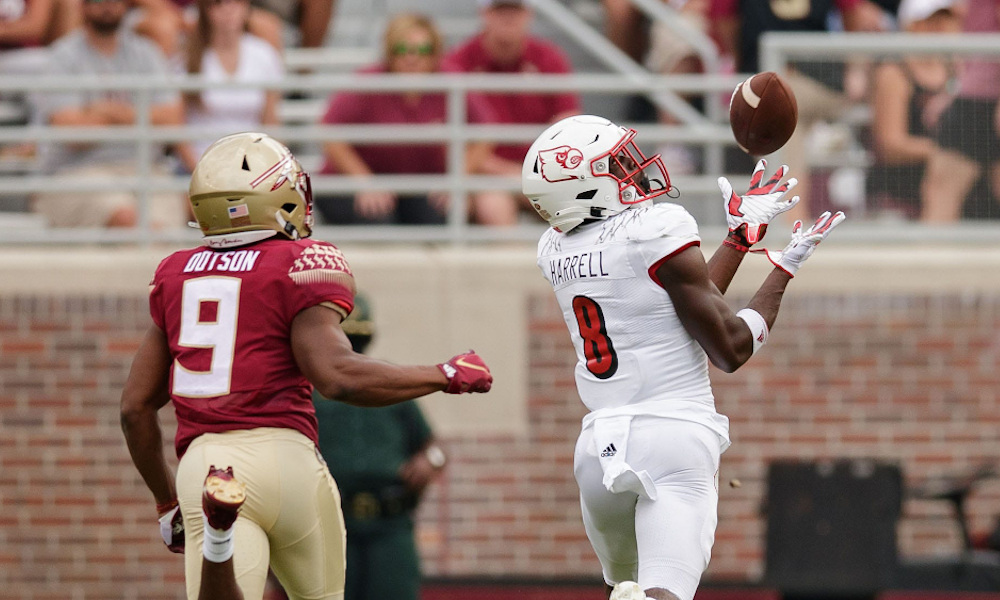 Rival fans of Alabama football are getting frustrated with Nick Saban’s dominance in the NCAA transfer portal.

He pulled out an electric wide receiver in Jameson Williams last summer, and now has Jermaine Burton from Georgia.

Coach Saban has his eyes on another explosive speedster. Tyler Harrell, a native of Miami, Fla., has recently entered his name into the portal. The 6-foot, 197-pounder was in a run-heavy offense at Louisville, but his skill set is incredible. He caught 18 passes in 2021 for 523 yards receiving and six touchdowns in 13 games. Harrell excels at acceleration, top-end speed, breakaway speed, and creating separation in his routes. He averaged 29.1 yards per catch with the Cardinals, which screams elite. 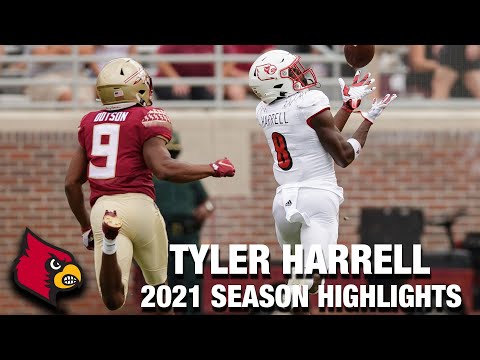 Williams needed one season to become one of Alabama’s all-time leading receivers. He averaged 19.9 yards per reception and totaled 79 catches for 1,572 yards and 15 scores. Williams finished top-five in Alabama history in single-season catches (79, fifth), receiving yards (1,572, third), and touchdowns (15, third). He is tied for tenth all-time for career touchdown receptions.

The University of Alabama has become an attractive program for transfer receivers.

Players want to get their numbers up, win individual accolades, win a national championship, and get drafted in the first round. Credible sources have confirmed to Touchdown Alabama Magazine that getting Harrell on campus for a visit is in the works.

He is expected to commit to the Tide, and it would give Saban more speed at receiver.