Alabama fans are excited about the players that showed out in spring practice.

Tyler Steen, a transfer from Vanderbilt, will arrive in the summer for the offensive line. Tyler Harrell, a transfer receiver from Louisville, would arrive in the summer if he commits to the Crimson Tide. We have seen a few summer enrollees in the Saban era generate an impact — including Minkah Fitzpatrick, Jaylen Waddle, Jameson Williams, Landon Dickerson, and Henry To’oto’o.

On Monday, Stephen Smith of Touchdown Alabama Magazine highlighted the summer enrollees for Alabama via In My Own Words. 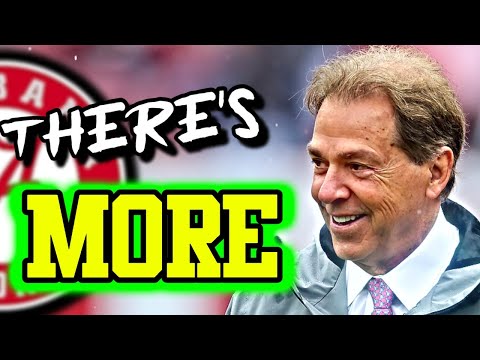 He named a few players that he’s looking forward to watching. Which summer guys have the most impact? This will be fun to see.