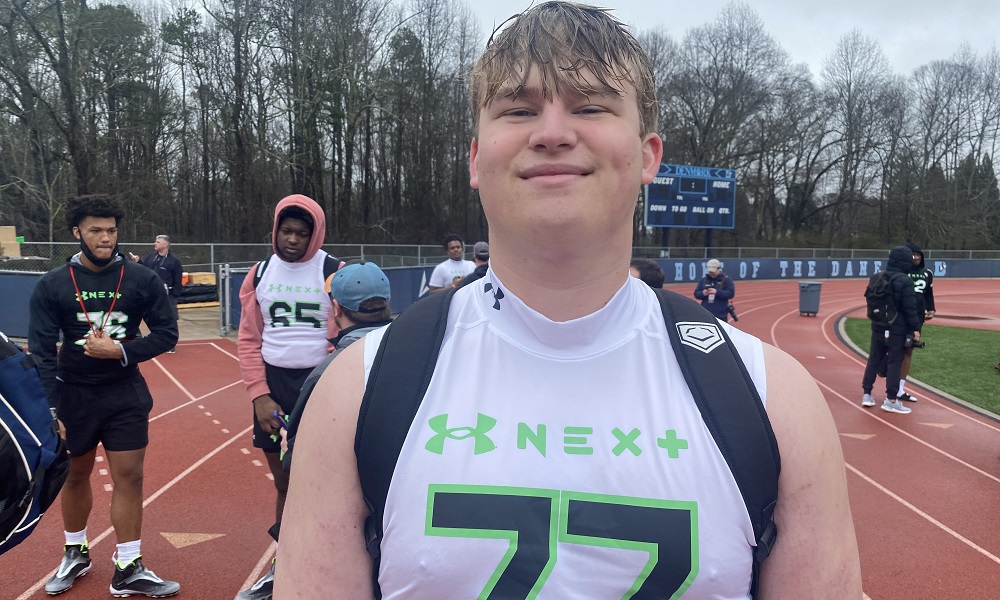 The Crimson Tide have hosted the Tuscaloosa native multiple times since offering him in January. He told Touchdown Alabama his recent visits to Tuscaloosa and his budding relationship with the Tide have him headed back to UA soon.

“I have really enjoyed building a relationship with their staff, and I have decided to take an official visit there in the summer,” Formby said.

The four-star recruit plans to take multiple official visits over the next few months. Ole Miss will get him in campus this weekend for an official.

Formby is listed at 6-foot-8 and 300 pounds, and he is projected to play tackle at the next level.

The Alabama target is hopeful he will make a decision before his senior season begins.