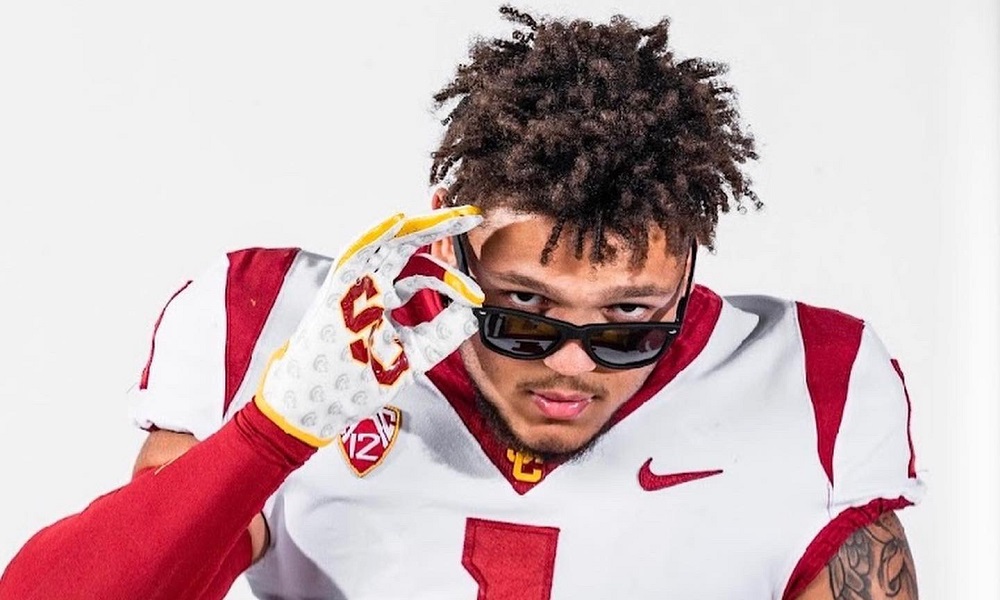 Brandon Inniss announced on Twitter Sunday he scheduled his first official visit to the University of Alabama.

Innis is a product of American Heritage High School in Plantation, Florida. He is rated as a five-star recruit by most recruiting outlets, and he is one of the top wide receivers in the 2023 recruiting class. The Florida product tweeted he will officially visit UA on the weekend of June 3.

The Crimson Tide were expected to get Innis on campus for an unofficial visit before the summer. Unfortunately, they were unable to do so.

Innis is listed at 6-foot and 190 pounds. He is one of the best route runners in the nation, and he can make plays after the catch. He played two positions during the 2021 football season as he lined up at quarterback for seven and a half games.

USC, Ohio State and Miami are a few of the other top schools heavily involved in Inniss’ recruitment at the moment.