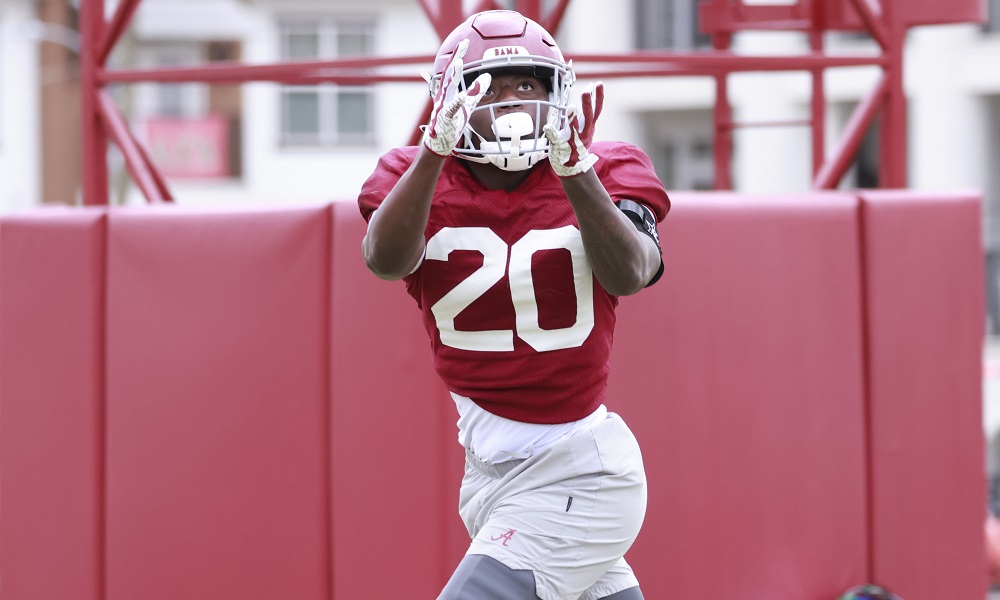 Alabama football has a defensive back entering the transfer portal after spring practice.

Kaine Williams, a redshirt freshman, put his name into the portal today. Credible sources confirmed the information to Touchdown Alabama Magazine. Williams, a Louisiana native, came in the Crimson Tide’s 2021 signing class as a four-star.

RELATED: WATCH: Will NIL force Nick Saban into early retirement or will he dominate it?

He was one of the top safety prospects in the recruiting cycle.