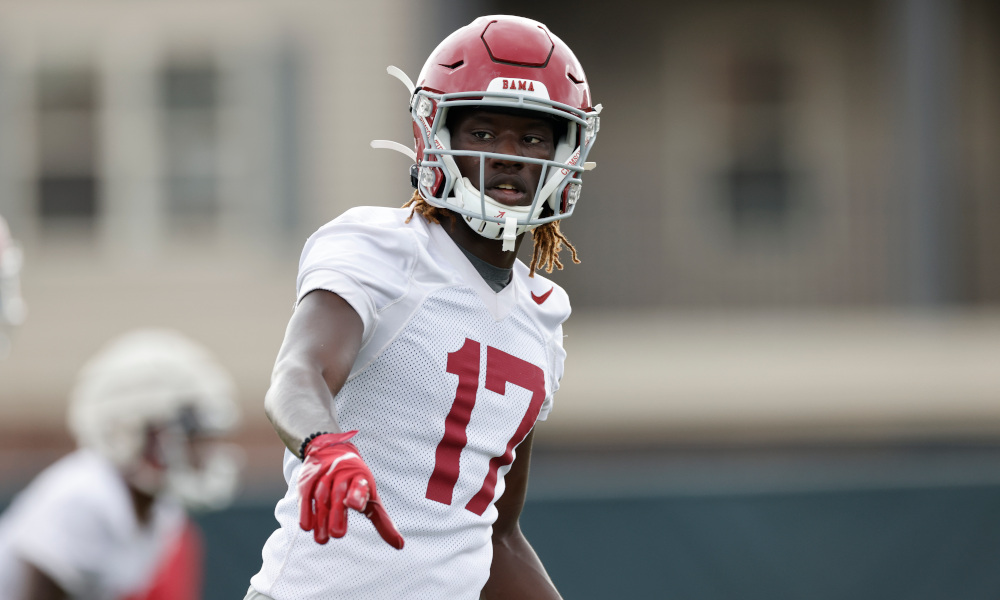 The interaction between Hall and Sanders took place on Twitter and is linked below.

Hall is expected to enroll at the University of Texas at Austin this summer after transferring from Alabama. The Florida native played in seven games for the Crimson Tide during the 2021 football season. He finished this season with four receptions for 72 yards.