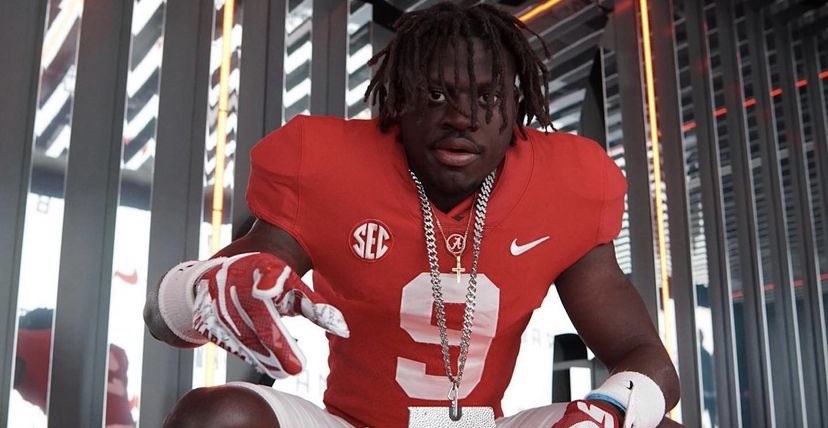 Alabama football’s 2023 running back target, Richard Young tweeted he was excited to see and meet up with five-star quarterback, Arch Manning, during his official visit to the University of Alabama in June.

Young is rated as a five-star recruit, and he is arguably the top running back in the 2023 recruiting class. The Crimson Tide have hosted him multiple times over the last few months. The Florida native is expected to officially visit Alabama during the second weekend in June. The Tide will also host Manning on that weekend as well, despite having a verbal commitment from four-star quarterback, Eli Holstein.

June is shaping up to be a busy month for Young. He will officially visit Oklahoma on the first weekend in June. Alabama will host him the following weekend. Notre Dame, Georgia and Oregon will host him for official visits after the Tide. 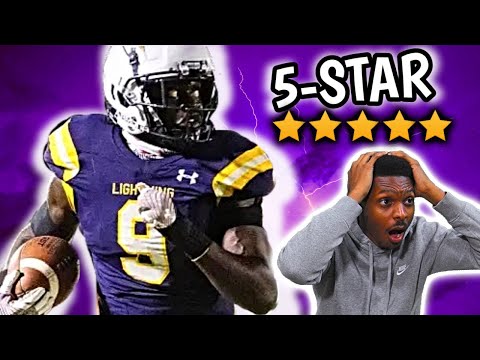