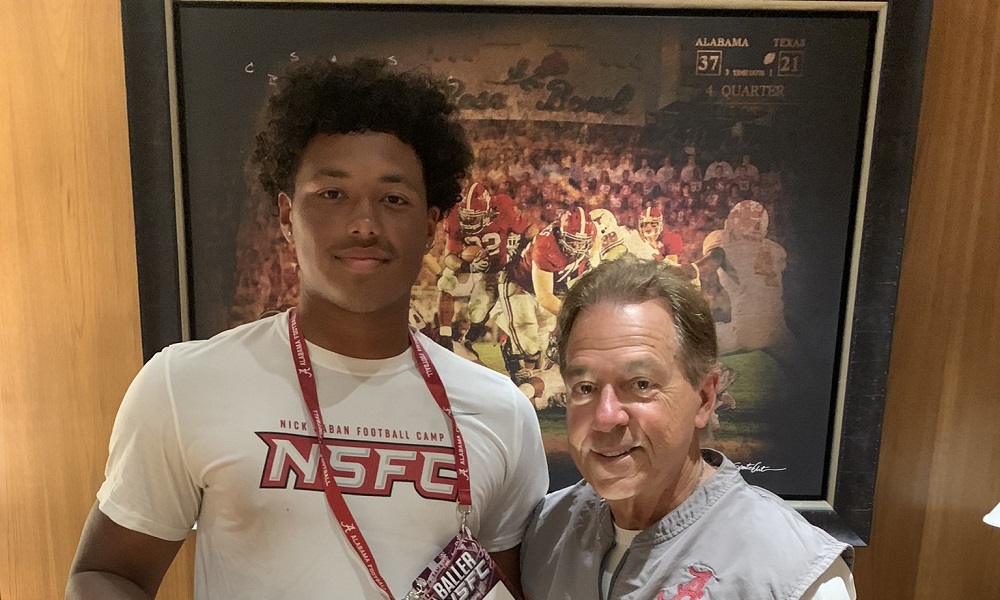 Hobbs is one of the top rising 2023 defensive lineman in the 2023 recruiting class. He has pulled in 10 offers since the beginning of April. The 6-foot-6, 240-pounder lined up at tight end and defensive end during the 2021 football season.

Brown is another fast-rising 2023 prospect. He has received nine offers since the beginning of April. The 6-foot-3, 205-pounder is a long and physical wide receiver.

Against a championship team! Line me up vs your best db . @harrison2121 @adamgorney pic.twitter.com/vTCMg5UFqS

Agard is considered one of the top defensive backs in the 2024 recruiting class, and he holds more than 25 offers. He finished his sophomore campaign with 35 tackles, three interceptions and 15 pass deflections.

Kromah is a 2025 running back out of Lee High School in Leesburg, Georgia. Alabama is the 13th D1 program to offer Ousmane.

Lewis is the youngest prospect to pick up an offer from Alabama Saturday. The rising freshman quarterback has not officially started high school, but he boasters an impressive offer list with offers from Georgia and Florida. 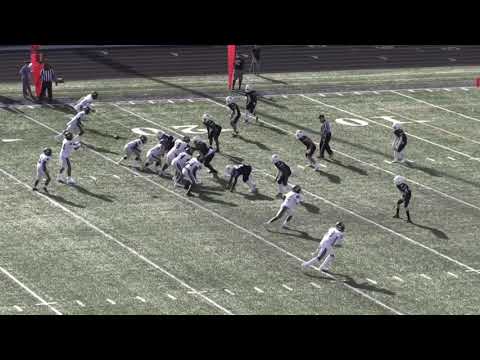