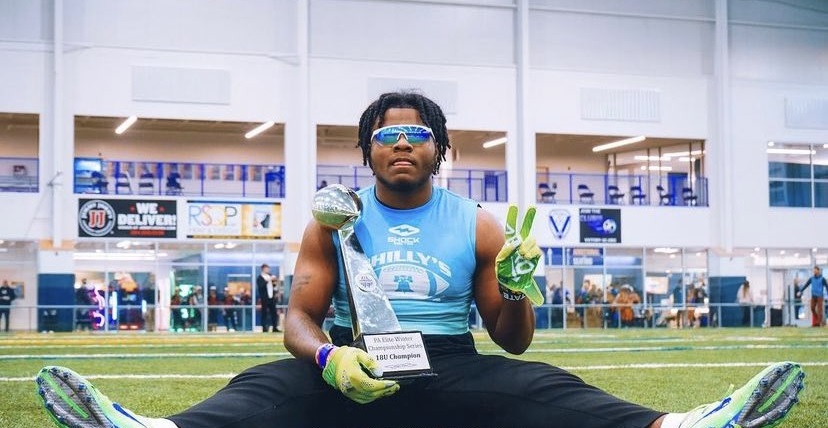 The four-star prospect previously released a top eight before Alabama offered him. The Crimson Tide are the only program listed in Bridgeman’s top six, that did not make his top eight. Alabama finds itself among Bridgeman’s top choices after Bill O’Brien traveled to Pennsylvania to check out the 2023 prospect and offer him in April.

“I felt honored, and I was in disbelief,” Bridgeman said when asked how he felt when he found he had an offer from Alabama. “I felt proud of myself, like wow I just got an offer to play at one of the best programs in college football, and they recognized me as a top player on their radar.”

Bridgeman is listed at 6-foot-2 and 220 pounds. He suited up for Archbishop Wood High School during the 2021 football season, and he spent time on both sides of the football. His ability to take good angles and close on the football in space were evident when he lined up at linebacker. He was used as a tight end on the offensive side of the football.

Alabama’s coaching staff like the versatility Bridgeman brings to the table.

“They said they like my versatility on my film with me playing inside and outside,” said Bridgeman. “They also like my ability to play in space and rush off the edge.”