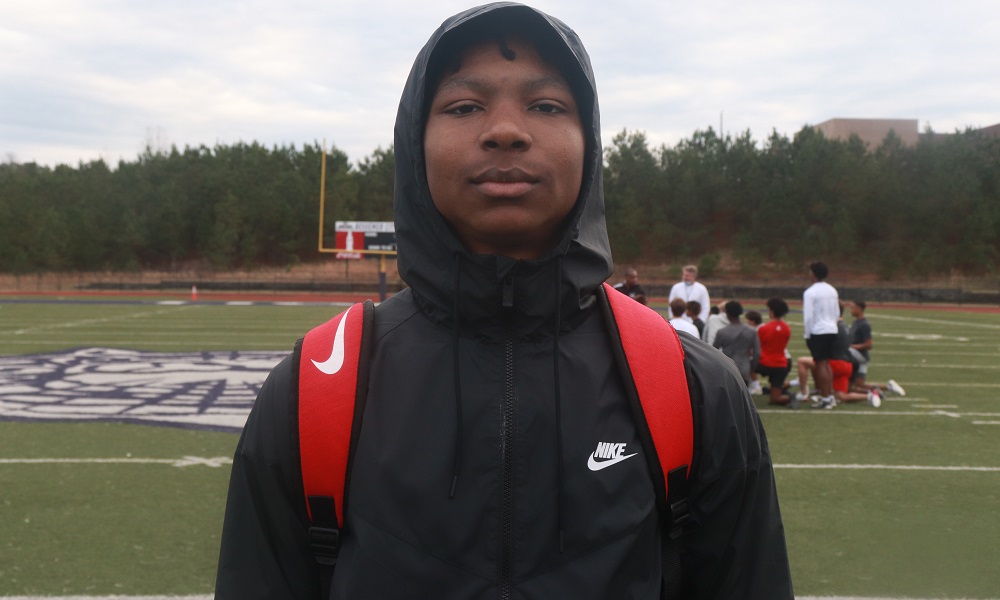 The five-star defensive back prospect listed Alabama, Auburn, Georgia and Texas A&M as his final four. Mitchell has visited Alabama several times during his recruitment, and he told Touchdown Alabama he had a great relationship with the Crimson Tide during Thompson’s spring practice.

The Alabama target lined up at safety for Thompson during the 2021 football season, and he was able to finish the season with 55 total tackles and two interceptions. At 6-foot-2 and weighing close to 190 pounds, Mitchell is expected to get back to his cornerback roots during his last year at Thompson.

Mitchell previously said he was considering announcing his commitment in December during the early signing period.