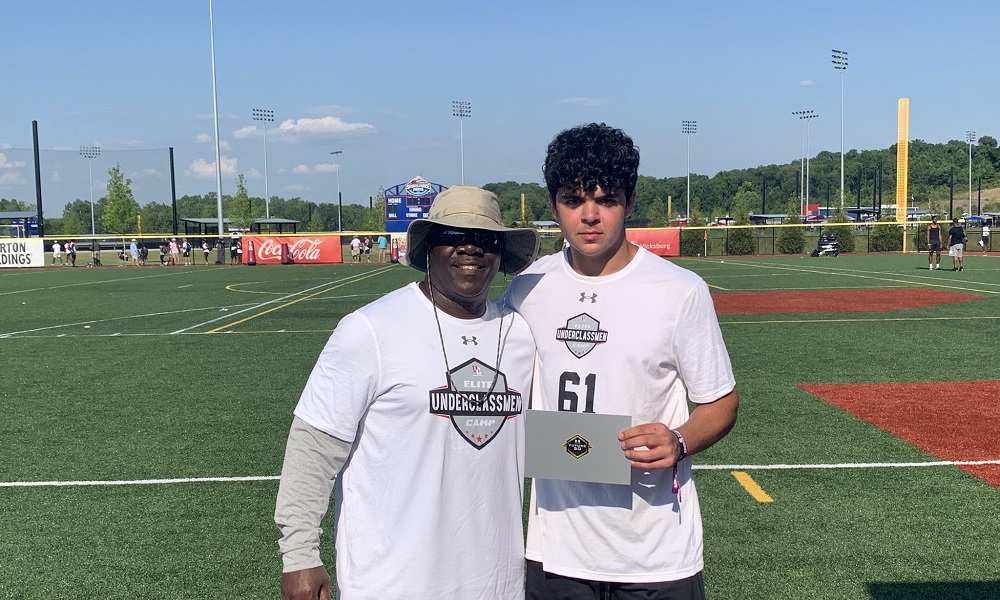 Lonergan is a product of Brookwood High School In Georgia. He will choose between Alabama, South Carolina and Stanford. A commitment from him would give Alabama two 2023 quarterback pledges.

The Crimson Tide have shown major interest in adding a second quarterback to their 2023 recruiting class since Eli Holstein committed. Lonergan is one of two quarterback prospects Alabama continued to heavily recruit after Holstein jumped on board. The Tide hosted the rising senior for an official visit in June, and he told Touchdown Alabama after the visit he was going to keep Alabama as a top option despite Holstein being committed.

“It definitely made me unsure before the visit, but after visiting, is no longer a worry,” said Lonergan.

The Brookwood product is listed at 6-foot-2 and approximately 200 pounds. He threw for more than 3,000 yards and 32 touchdowns while only throwing three interceptions as a Junior.