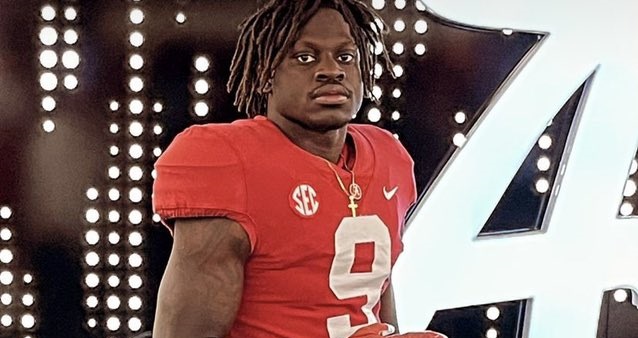 The University of Alabama has been on a roll in recruiting its 2023 class since June.

Alabama has 18 verbal commitments, including several in-state athletes. It is building an elite defensive back, running back, quarterback, and offensive line class, but is the defensive line next? Nick Saban has received commitments from Hunter Osborne and Yhonaze Pierre, but a marquee five-star is on the horizon. Keon Keely, a Notre Dame commit, is one of the top defensive line prospects in the class. Several Tide commits, including Richard Young and Jaylen Mbawke, are trying to flip him to Tuscaloosa.

Bama Fans let’s get @keon_keeley to flip his commitment🐘🐘🐘 #RollTide

If it lands Keely for 2023, Freddie Roach would start heating up on the recruiting trail.

The Crimson Tide has an opportunity to finish with the No. 1 class for 2023.