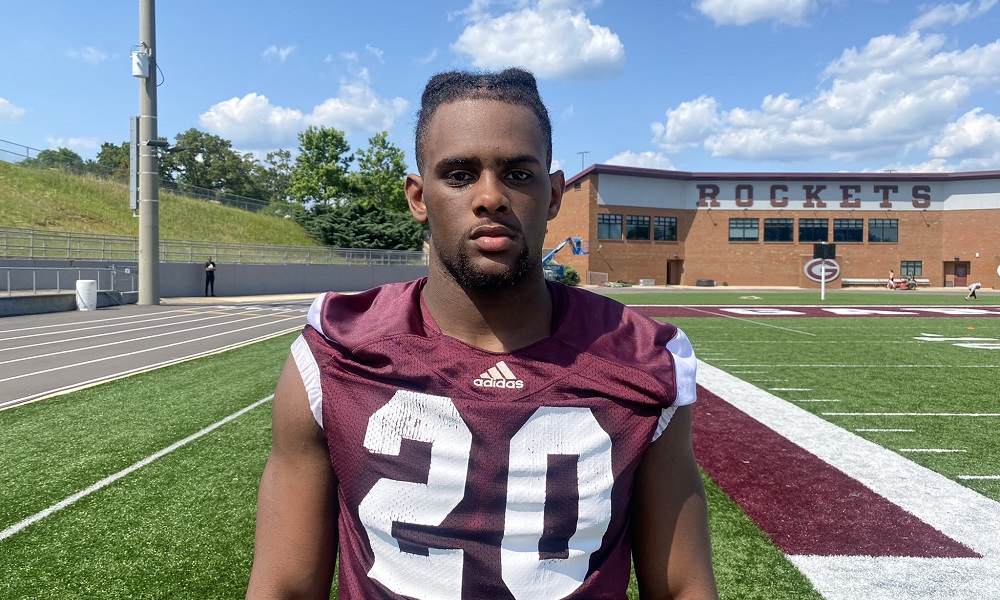 Collins, who attends Gardendale High School in Alabama, will announce his commitment between 2 and 4 CST. He will choose between Alabama, Florida, Georgia, Oklahoma and South Carolina. The Crimson Tide have been recruiting the four-star recruit hard for a little over a year. 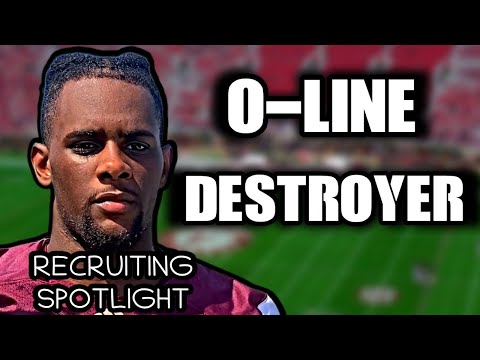 Pulido will announce his commitment at 4 CST.

The Apple Valley (CA) High School product will choose between Alabama, UCLA, Louisville, Oregon and Arizona. He earned an offer from Alabama after camping in June. He returned to UA in July and told Touchdown Alabama his relationship with Alabama was a good one.

“I would say I probably have one of the better relationships with their coaching staff,” Pulido said. “They definitely feel like home in a way. I mean Alabama is Alabama for a reason and sure they got good facilities, but I respect the way they run their program.”

Touchdown Alabama will keep you updated on both players’ decisions.