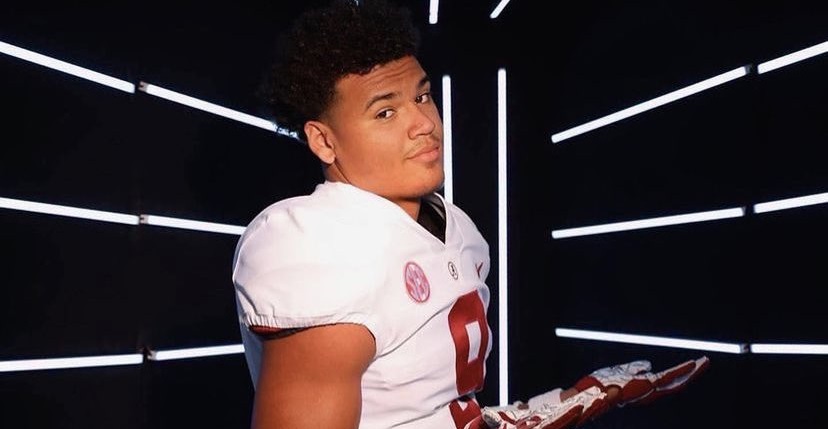 Keeley is one of the Crimson Tide’s top edge-rusher targets. Alabama is one of the schools fighting to land him alongside Ohio State, Florida and others. Touchdown Alabama was in attendance for his first game and captured him dancing to the song.