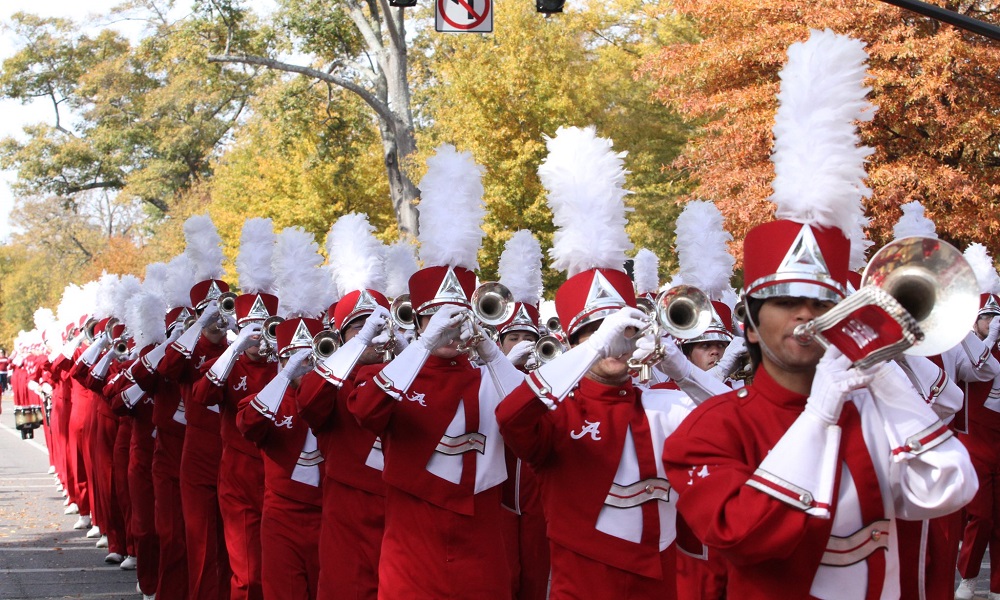 The University of Alabama’s Million Dollar band is not expected to travel to Austin for the Alabama vs. Texas game this weekend due to their expected seating arrangements, according to USA Today’s site editor for Roll Tide Wire AJ Spurr.

UPDATE: A former member of the Million Dollar Band has confirmed that the band will not be traveling to Austin, TX because of the proposed seating arrangements and limited number of seats.

Here’s a picture of the TCU band sitting where they wanted the MDB to sit. pic.twitter.com/DNLglIj0HO

Kickoff for this weekend’s game is scheduled for 11 a.m. CST. The Crimson Tide will enter the matchup ranked as the No. 1 team in the nation while the Longhorns will come in unranked. Saturday’s game will be broadcast on FOX.