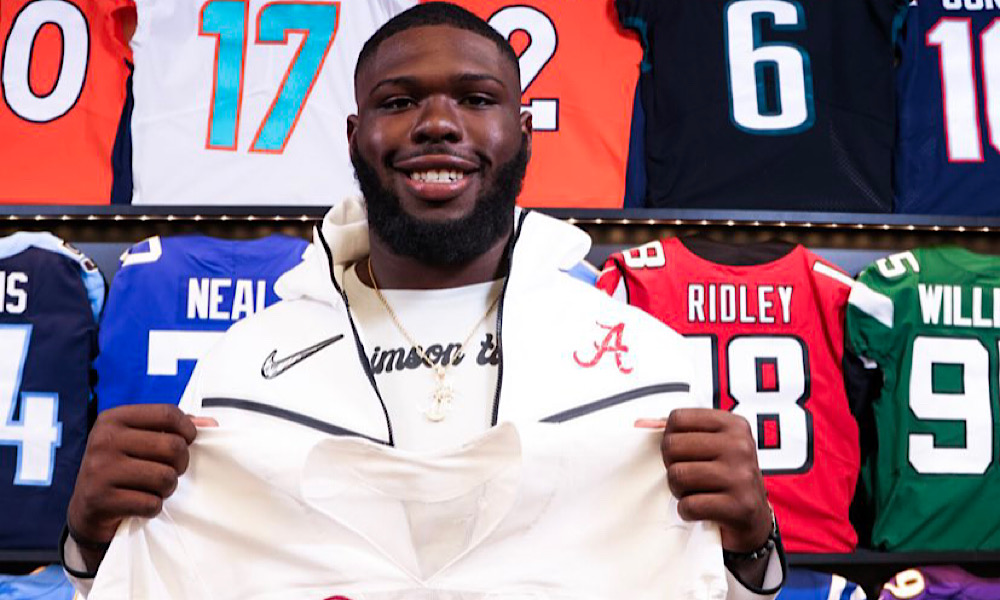 Hall attends Westside High School in Jacksonville, Florida, and he is rated as a four-star recruit. He listed Alabama, Ohio State, Georgia, LSU and  Florida in his top five.