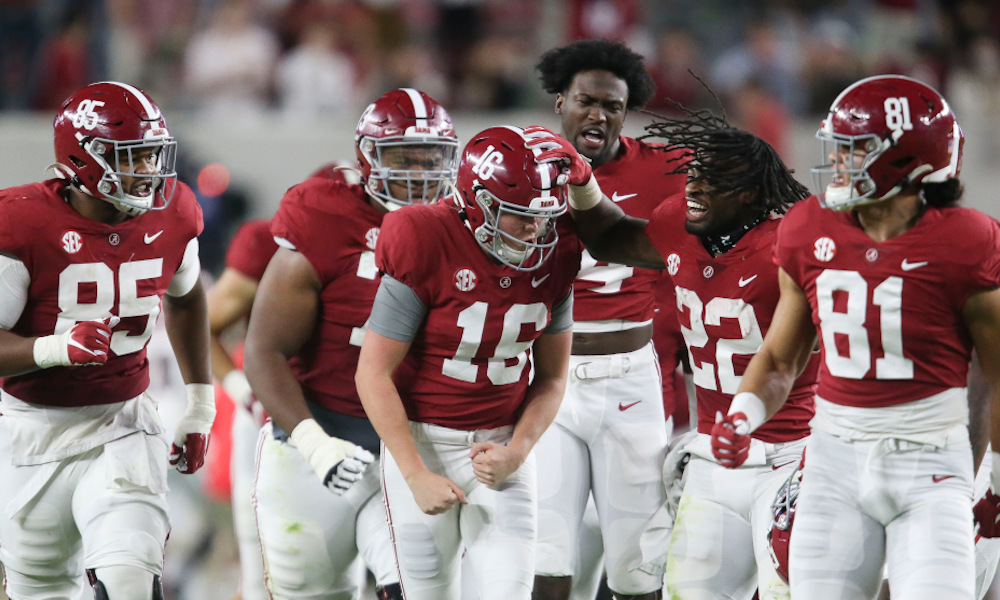 The University of Alabama football program has fielded good placekickers, but will it gain its first Lou Groza Award winner?

Will Reichard, a senior from Hoover, Ala., is one of 20 semifinalists selected for the nation’s top kicker honor.

The announcement came Thursday morning from the Palm Beach Sports Commission. Reichard, a former three-star in the 2019 class, has been a model of consistency in the Nick Saban era. He made all 14 of his field goal attempts and all 84 PAT tries during Alabama’s undefeated College Football Playoff National Championship season in 2020. Reichard has made pressure kicks this season, including one to give the Crimson Tide a 20-19 victory over Texas in week two. He made a clutch field goal against Louisiana State University late in regulation to force overtime. Reichard has connected on 80 percent (16-for-20) of field goals while making all 44 PAT attempts. He is Alabama’s all-time leader for career points, totaling 388 across four years in Tuscaloosa.

RELATED: Joel Klatt of FOX is not buying ‘the dynasty is dead’ talk for Alabama

No Tide kicker has won the Groza Award since it started in 1992.

Reichard looks to become the first winner for Alabama.