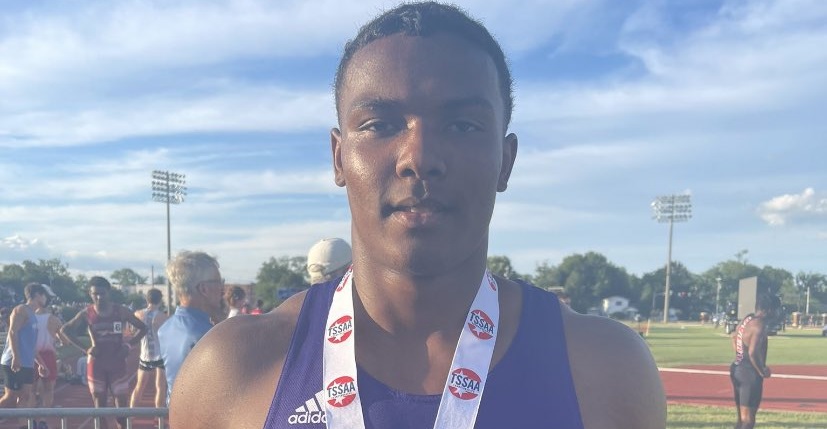 Arion Carter announced his de-commitment from Memphis Wednesday via Twitter.

Carter attends Smyrna High School in Tennessee, and he is rated as a four-star linebacker. The Crimson Tide offered him earlier this season after he put together some impressive performances to start his senior season. He told Touchdown Alabama he felt the culture in Tuscaloosa was different after visiting Alabama.

“It felt amazing, just an opportunity every recruit in the country wants and pleads for,” Carter said. “The opportunity itself, playing at Alabama and getting an education at Alabama but not only that, the opportunities on the field and the opportunity to get developed as a player are amazing. It is an amazing program, a phenomenal program, especially with the background and the history they have. As far as the players that are there, the culture is different. They are a player-led team. From being in the locker room before and after the game, you can tell they take care of business and lock in. It is Alabama. It is built to make players. The culture and everything as a whole are great. Meeting with the players and talking with them just showed their maturity. It is something I would want to be a part of.” 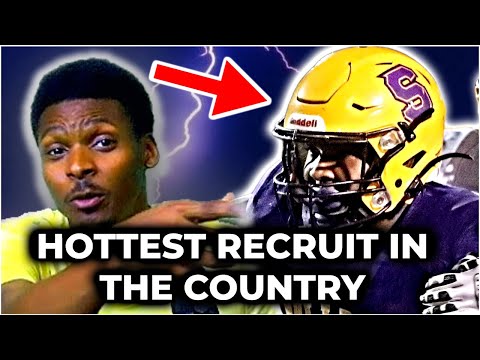