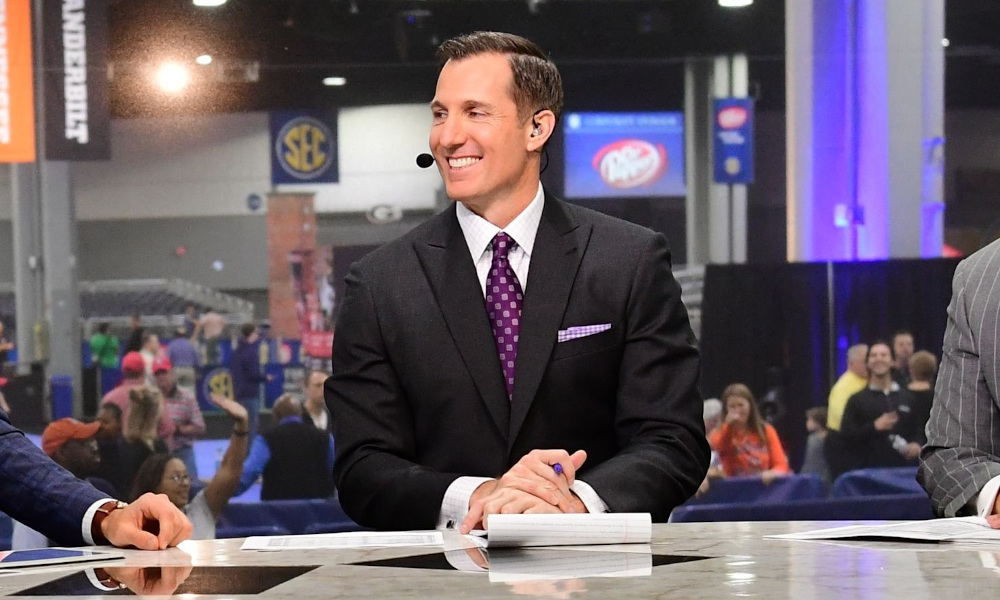 Alabama fans have voiced their disappointment with the Crimson Tide’s coordinators all season, but one member of national media is tired of the complaining.

Chris Doering, a University of Florida alum, is an analyst for ESPN’s SEC Network.

RELATED: SEC Network to be on site for Alabama’s matchup against Auburn

During the segment “Tell the Truth” on Tuesday via SEC Network, Doering said Alabama fans ‘need to shut up about the coordinators.’ He said Alabama has the greatest coach in college football and stated that Nick Saban knows what needs to be done. Doering said Saban will make the adjustments needed to get the Tide rolling, but he’s not having the complaints.

“The fans need to shut up about the coordinators. I’m tired of hearing it.”@ChrisDoering tells the truth about why the Bill O’Brien and Pete Golding criticism needs to stop. #RollTide pic.twitter.com/G8O0ueFz8f

The Tide has not been consistent on offense or defense. Bill O’Brien’s play-calling has been suspect at best for two seasons, and Alabama’s defense has declined under Pete Golding. Opponents do not fear or respect the Tide when they step on the field.

Doering has a point in what he’s saying, but the Alabama fans have a reason to complain as well.

Saban told Tide supporters in 2007 that he would give them a product to be proud of. Alabama fans have not been pleased with the overall product on the field in these last two years. Hopefully, things will be fixed during the offseason.