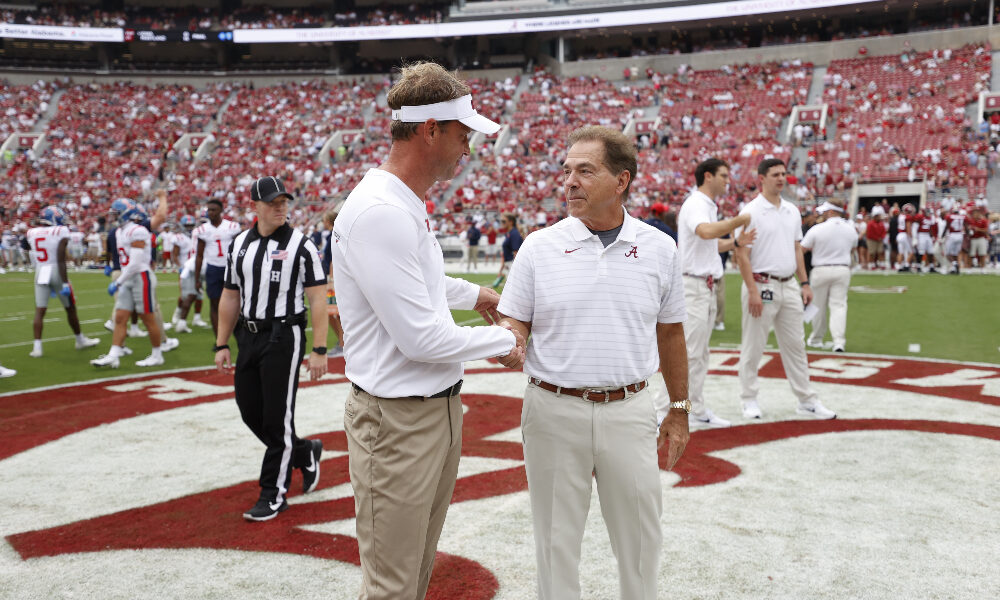 Alabama football fans voted if Auburn hired Lane Kiffin the Iron Bowl would be intensified in a recent Twitter poll.

There has been a lot of talk surrounding Kiffin and Auburn. Kiffin recently fired fired back at a report stating he was heading to Auburn to be the next head football coach of the Tigers. 68.8 percent of fans voted it would add some intensity to the storied rivalry.

Would Lane Kiffin to Auburn intensify the Iron Bowl rivalry even more?