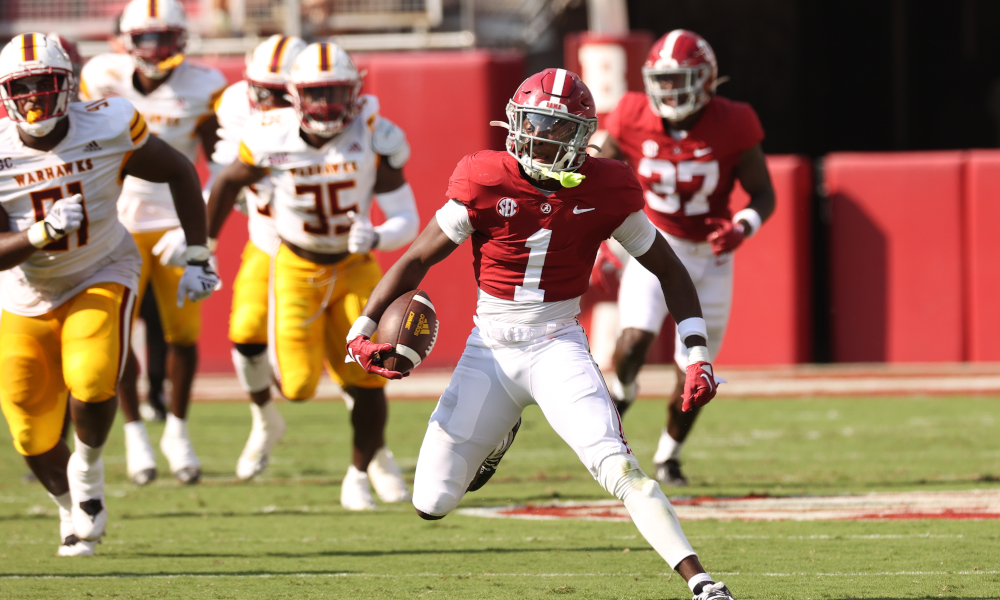 The University of Alabama football team placed nine players who combined to account for 12 honors on the 2022 All-Southeastern Conference Coaches Teams, which were unveiled Tuesday by the league office.

The second-team offense is composed of Javion Cohen (OL), Jahmyr Gibbs (RB/AP) and Tyler Steen (OL), as Will Reichard (PK/KOS) and McKinstry (RS) rounded out the second-team selections by making special teams’ appearances.