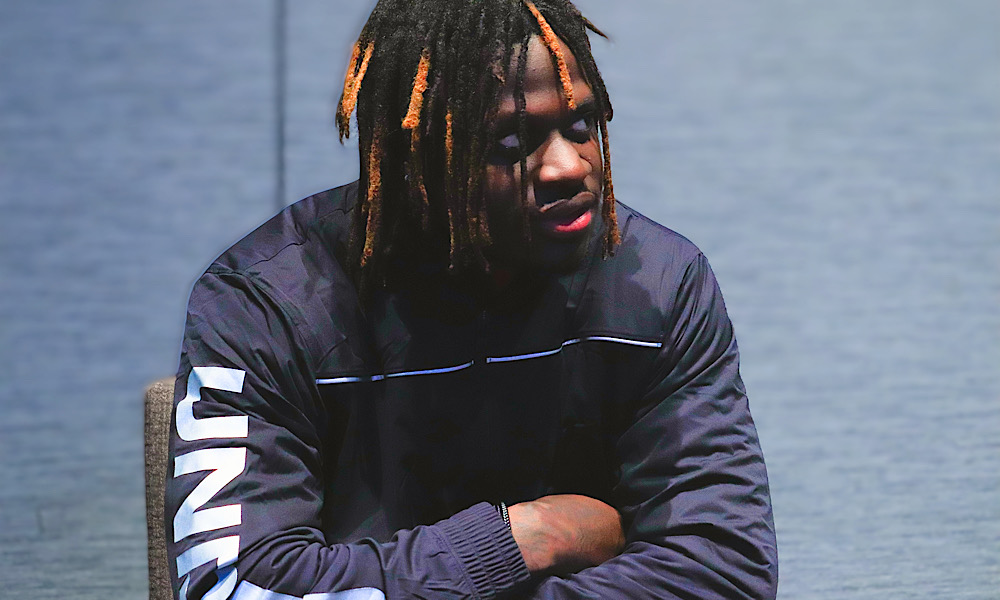 Richard Young has been an ace recruiter for Alabama, but he is not done recruiting for the Crimson Tide.

Young is rated as a five-star recruit out of Lehigh High School in Florida, and he is considered one of the top running backs in the country.

“We got one more,” Young said at the Under Armour Future 50 Media day. “He here. I ain’t going to say no names, but he here. We are trying to get him and that is the last person I need.”

Alabama beat out Georgia, Oregon and others to land Young. He said the Tide’s running back tradition played a huge role in his decision.

“The running back tradition, that separated a lot from other schools. The first rounders they brought in like Derrick Henry, Josh Jacob, all of them boys. So, like that is what made me feel like I can be a first rounder too. I believe in Nick Saban. Me and justice, we can be like one of the duos that came out of Alabama. I committed two months before, and I told Justice, like when we get there, we got to dominate together. We got to play, we got to work each other hard. We got to fight. We got to compete together. We got to make each other better at the end of the day.”

Young will enroll at Alabama in January.