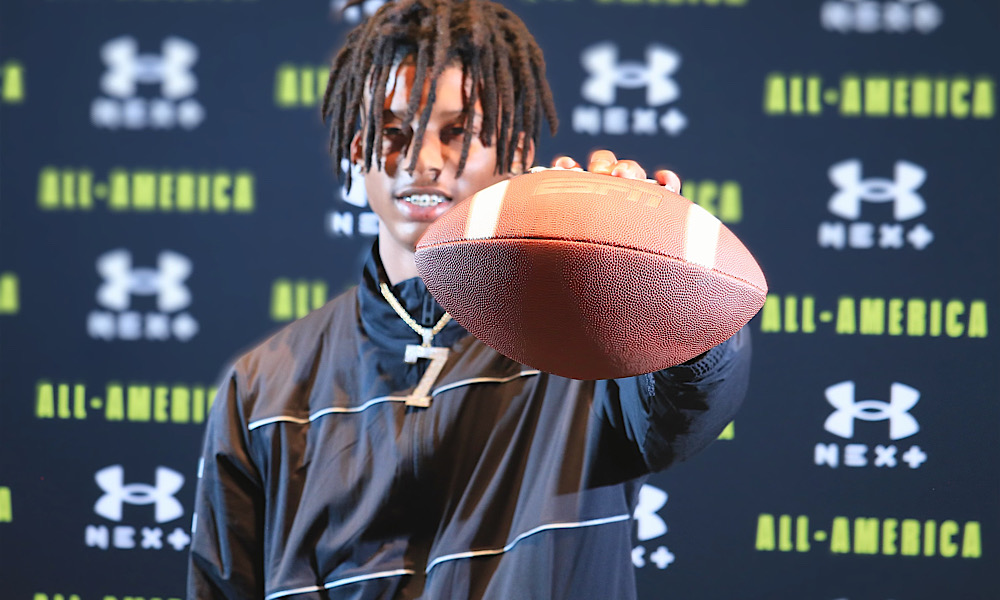 Cormani McClain announced he was signing to the school of his choice on Jan. 15.

McClain is a five-star recruit, and he is considered the nation’s top 2023 cornerback prospect. He is currently verbally committed to the Miami Hurricanes. Alabama, Colorado and Miami are the teams considered to be in the mix to sign McClain later this month.

The Miami commit will likely confirm his verbal commitment to Miami or flip to another school. He will be able to sign in February.

The Crimson Tide’s 2023 commits have not been shy about recruiting McClain over the last few days  at the Under Armour All-America event. Richard Young, Alabama’s five-star running back signee, has led the push.