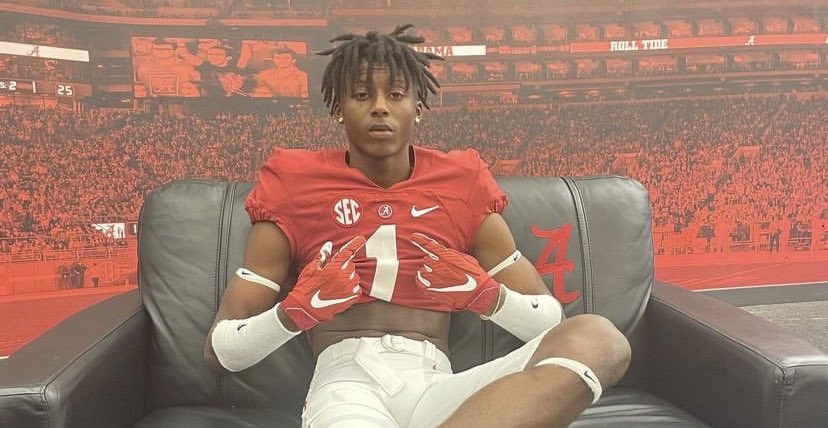 Alabama football’s five-star running back signee, Richard Young wants Cormani McClain to join him in Tuscaloosa in the future, and he made that clear again Wednesday.

Young told media members he was not done recruiting for Alabama’s 2023 recruiting class during the Under Armour All-America Media Day. He did not name the recruit he was referring to when he stated there was one more player he was recruiting, but it appears it was Cormani McClain.

“We got one more,” Young said. “He here. I ain’t going to say no names, but he here. We are trying to get him and that is the last person I need.”

The Alabama signee made another pitch to McClain via Twitter after the game by tweeting to McClain he knows where ‘home is.’

McClain will announce a final decision on Jan. 15.