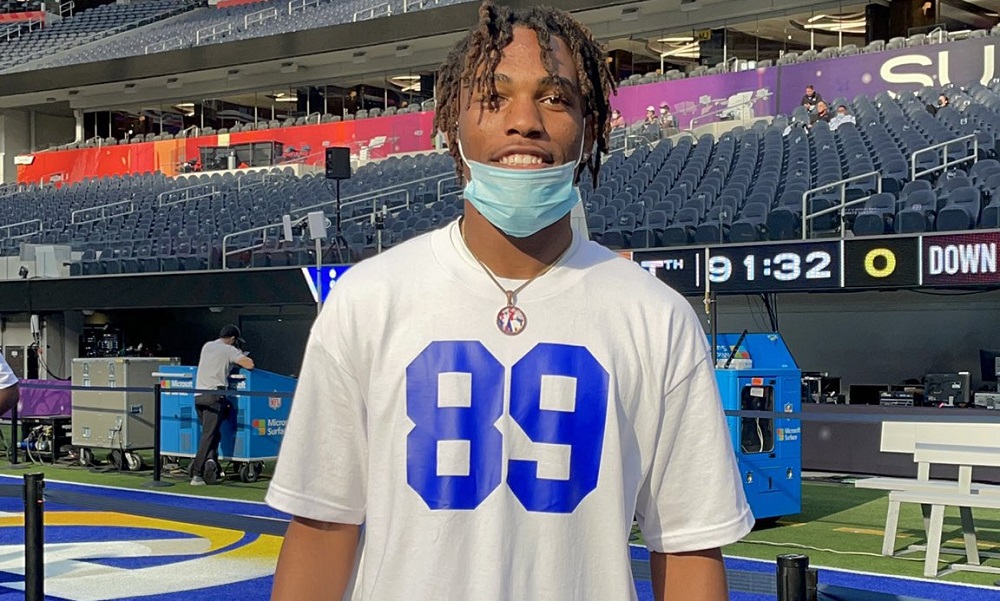 Williams attends Long Beach Poly High School in California, and he is currently a junior. He holds more than 25 D1 offers and garners a four-star rating from most recruiting sites.

“Coach Wiggins came up to my school, and we chopped it up for a little bit,” Williams said. “He wanted to let me know I officially had an offer from Alabama. I was super excited and honored to earn that offer. I love everything they are doing down south, and the development of each player and position in the program, especially the linebackers.”

Williams was once verbally committed to the USC Trojans. He backed off his commitment to the Trojans in October.

At 6-foot-3 and 215 pounds, Williams is projected to be an inside linebacker at the next level. He is an athletic linebacker, who excels at playing in space and plays a physical brand of football. The new Alabama target is striving to improve his knowledge of the game in the future.

“I want to get better at understanding the game, being able to read plays faster and react quicker,” said Williams.