They may not be the biggest players on the field, but cornerbacks still have a role to play. Corners have to be physical with receivers as well as play the ball.

In the past, a cornerback’s primary job was to play the receiver. Nowadays, corners are called upon stuff the run and pressure the quarterback. Despite being physical, having top-tier speed is vital to the success of a cornerback. As more explosive receivers enter college football, corners have to rely on good starting speed and even better recovery speed.

Its strength on defense has come from the linebacker position; however, Alabama has managed to recruit and produce some of the best hard hitting and versatile cornerbacks in college football. 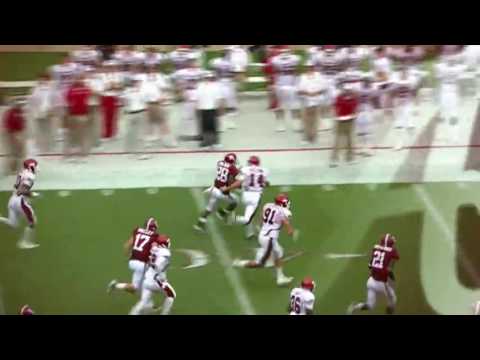