The difference between winning and losing games comes down to field position. A punter that can effectively flip field position is like having another defensive player on the field.

A punter’s primary job is to pin an opposing team inside its own 20-yard line and force them to drive the ball the length of the field. Three things separate good punters from legends: angles distance and hang time.

In pinning opposing teams inside the 20-yard line, punters have to angle their kicks toward the sideline. Distance and hang time are important because you want to have a good net punting average as well as prevent the opponent from having a chance to return the kick.

In its history, Alabama has recruited exceptional punters that handled the task well. From Lane Bearden to Cody Mandell, the Crimson Tide brought in specialist that aggravated opposing offenses. 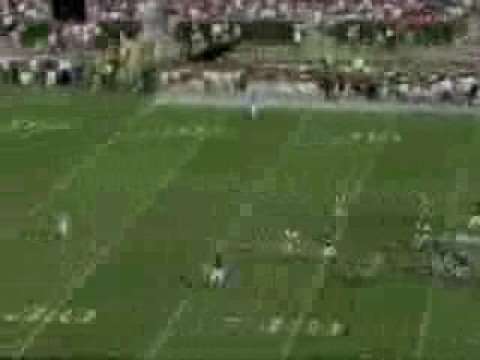