An offense can have all the skill players it wants, but it means nothing if the men in the trenches don’t block and protect. A dominant mindset starts on the offensive line. It’s their job to protect the quarterback and provide lanes for running backs.

Alabama has recruited some of the best offensive linemen in the Southeastern Conference. The Crimson Tide’s coaching staff prides itself on teaching offensive linemen how to be physical, yet smart. They demonstrate how to explode off the ball quickly and lock up at the point of attack. 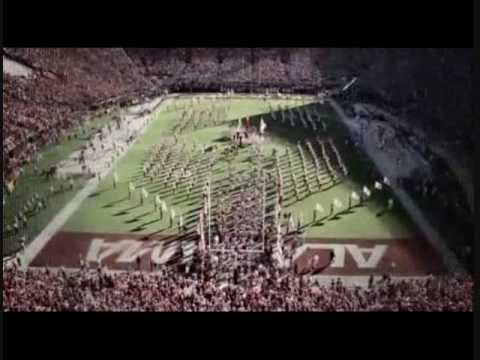