Quarterbacks and Running backs are great, but special teams set the tone in football games. A return specialist is the first player an audience sees on the field. It’s primary job to generate positive field position for an offense.

Return men have to field the ball cleanly, use vision to set up blocks and accelerate downfield. Unlike quarterbacks, return specialist get one chance to make a good first impression. The crowd embraces them if they are electrifying, but will scrutinize them if mistakes happen.

Despite its love for size, Alabama enjoys recruiting players with speed too. Here is a list of the top 10 return specialist in Crimson Tide history. 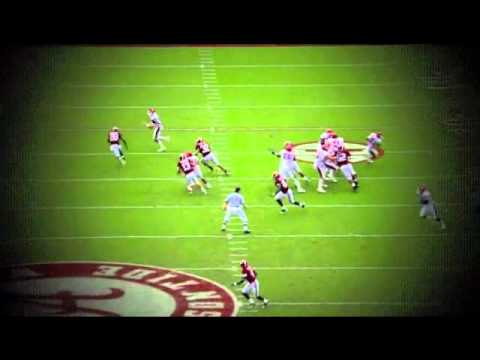