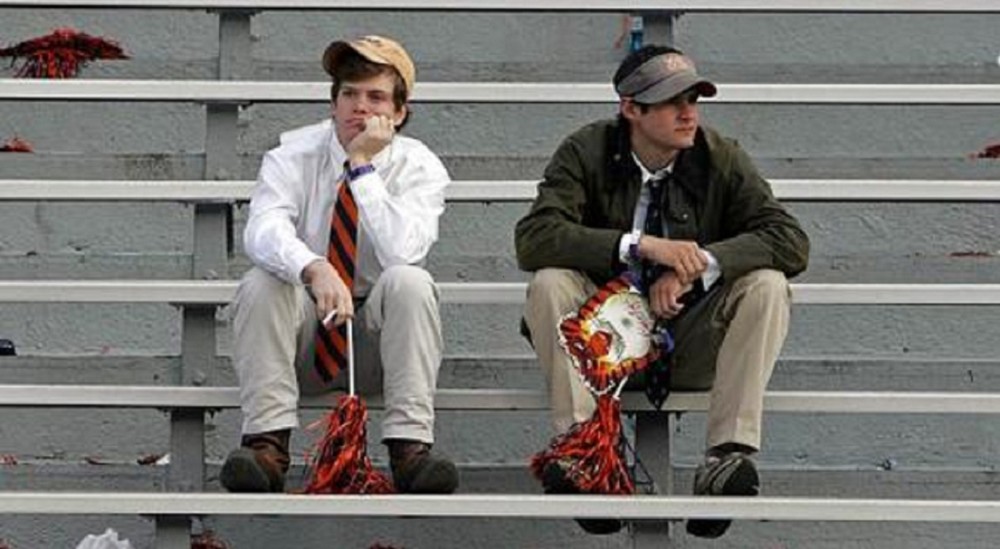 No season in the SEC goes completely through October without surprises and  this year was indeed a banner year. In going through the biggest surprises of the year, some seem so outlandish as to make you laugh.

And that’s the top ten shocking things that have happened in the SEC up to end of October. If you wish, comment on what you think should have made the list or what order you think things should be in.