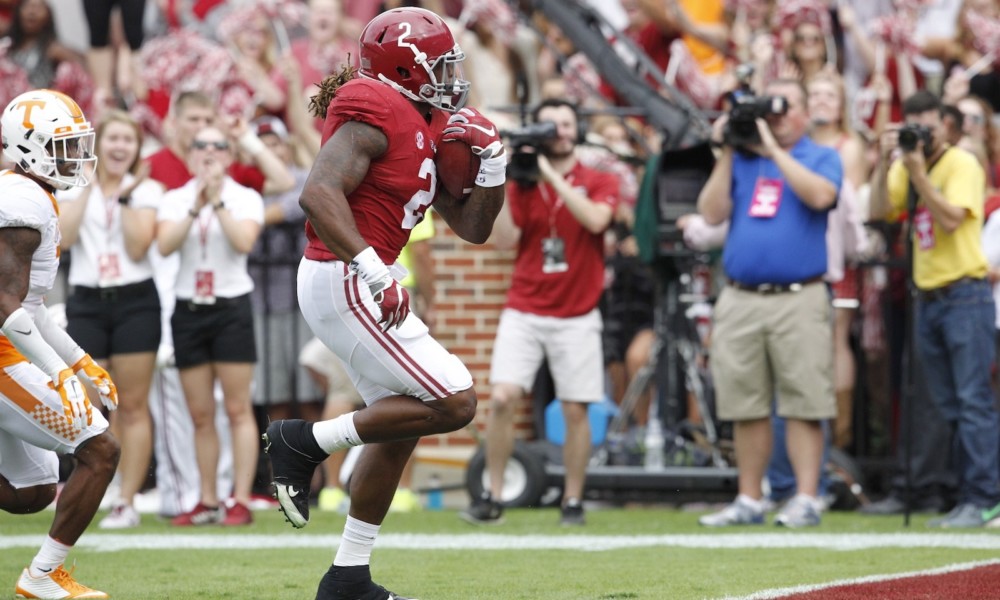 A 90 percent chance of rain is to be expected this weekend at Bryant-Denny Stadium, the perfect scenario for two power running backs. Regardless of  ESPN’s College GameDay and CBS Sports in attendance, the spotlight will be focused on Alabama’s Derrick Henry and LSU’s Leonard Fournette.

Both tailbacks have a date with destiny, an opportunity to win a Heisman Trophy.

He stands at 1,044 rushing yards and 14 touchdowns. Henry will enter Saturday’s game averaging 130.5 yards rushing per contest. His streak of 13 consecutive games with a rushing touchdown is not only a school-record, but also the longest current streak nationally.

Linked here is a video of Henry’s performance against Texas A&M, courtesy of Campus Insiders. 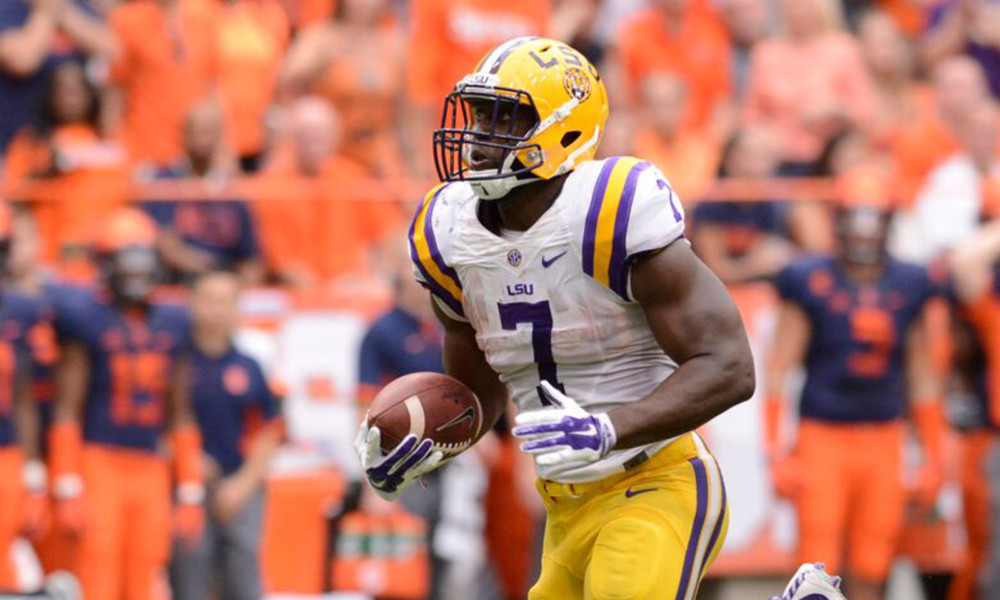 He averages 25 carries and 193.14 yards per game. Fournette has posted 1,352 rushing yards with 15 touchdowns on 7.8 yards per carry. His angry north, south running style is exceptional in generating yards after contact. He has guided LSU to an average of 7.19 yards per play.

Linked here is a video of Fournette’s performance against Auburn, courtesy of Campus Insiders.

Both Alabama and LSU have recruited and produced remarkable athletes; however, only two Heisman winners have come from both programs. Former Crimson Tide running back Mark Ingram took home the coveted bronze award in 2009, while running back Billy Cannon won it for LSU in 1959.

Ball security will be important for Henry and Fournette this weekend.