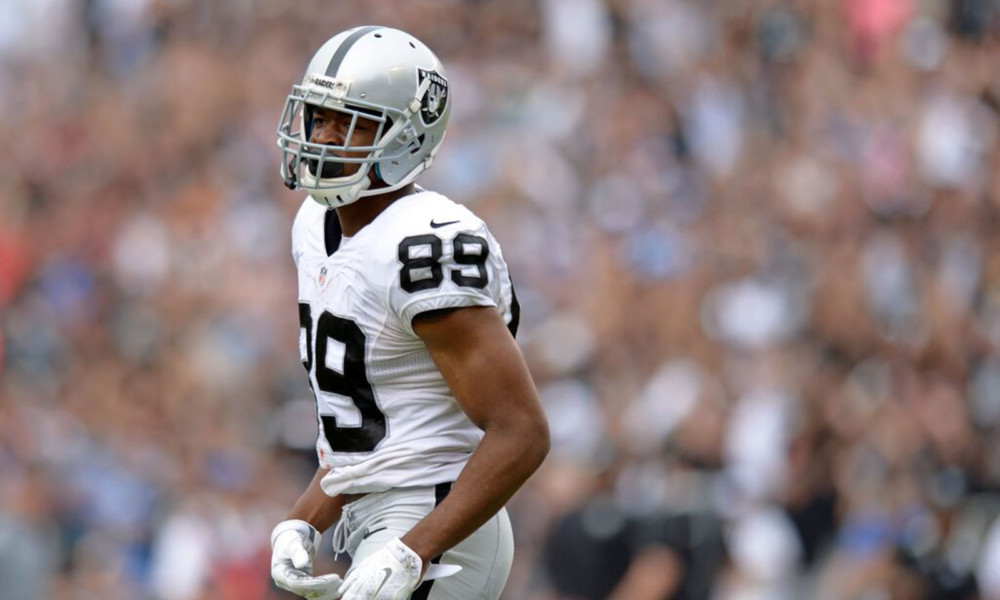 Amari Cooper is taking the NFL by storm as a rookie in Oakland. The former Alabama standout went head-to-head with one of the best wide receivers in the league, Antonio Brown.

Cooper made himself available for Oakland’s quarterback Derek Carr against the Pittsburgh Steelers.

He was targeted 13 times and caught seven passes for 88 yards. Cooper averaged 12.6 yards per reception, and caught a 15-yard touchdown pass in the second quarter.

His efforts gave the Raiders a 14-11 lead. Pittsburgh had a hard time defending Cooper, but in the same manner, Oakland was aggravated by Brown. He totaled 284 receiving yards.

Cooper and the Raiders loss 38-35, but Oakland is starting to turn a corner.

This year’s group is showing a competitive fire and it has started with guys like Cooper. He has accounted for 45 receptions, totaling 653 yards and four touchdowns.