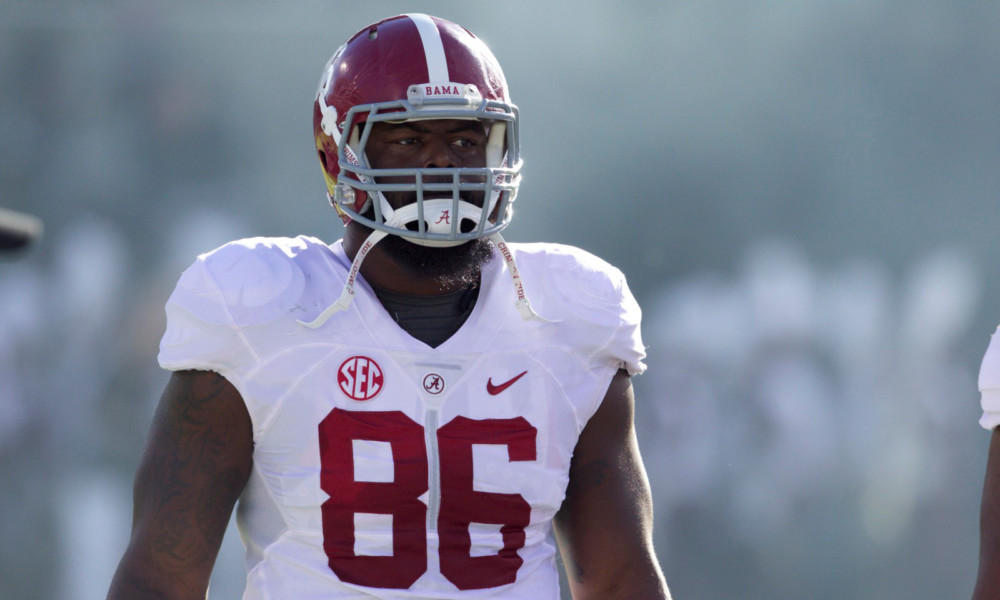 College football is near the end when multiple foundations begin releasing its finalist for awards.

Alabama head coach Nick Saban has his group focused on an Iron Bowl battle this week, but a trio of Crimson Tide players have been recognized nationally for awards: running back Derrick Henry, linebacker Reggie Ragland and defensive tackle A’Shawn Robinson.

Henry, a junior, has been superb in prime time this season.

He has recorded 1,526 rushing yards and 21 touchdowns on 249 carries. Henry averages 6.1 yards per carry and 138.73 yards per game. His numbers against elite competition are nothing short of remarkable, totaling 1,072 rushing yards (leads nation) and 12 touchdowns. He currently stands the Southeastern Conference’s record holder for most consecutive games with a rushing touchdowns (16). Henry is a finalist for the Maxwell Award, Doak Walker Award, Walter Camp Award and Heisman Trophy.

Ragland, a senior, anchors one of the best defenses in college football.

He leads the team with 85 total tackles and averages 7.73 stops per game. Ragland also has 6.5 tackles for loss, 2.5 sacks, five pass breakups, four quarterback hurries and two forced fumbles. He has guided this bunch to be second nationally against the run (77.8 ypg), and third in both total defense (265 ypg) and scoring defense (14.5 ppg). Ragland is a finalist for the Chuck Bednarik Award, Dick Butkus Award, Bronko Nagurski Award and Senior CLASS Award.

Robinson, a junior, is a force in the middle of the defensive line.

He has 36 total tackles this season, with seven coming for a loss of 23 yards. Robinson chimes in with three sacks and has a team-high eight quarterbacks, two pass breakups, a fumble recovery and a blocked extra point. He stands as a finalist for the Outland Trophy, courtesy of Football Writers Association of America. The award is presented to the nation’s best interior lineman, whether offense or defense.

Robinson was the lone defensive lineman selected as a finalist.

Winners for these awards will be announced on ESPN during the Home Depot’s 25th Anniversary College Football Awards airing live from the College Football Hall of Fame in Atlanta, Ga. The event will take place on Thursday, Dec. 6 at 6:00 p.m. CT.