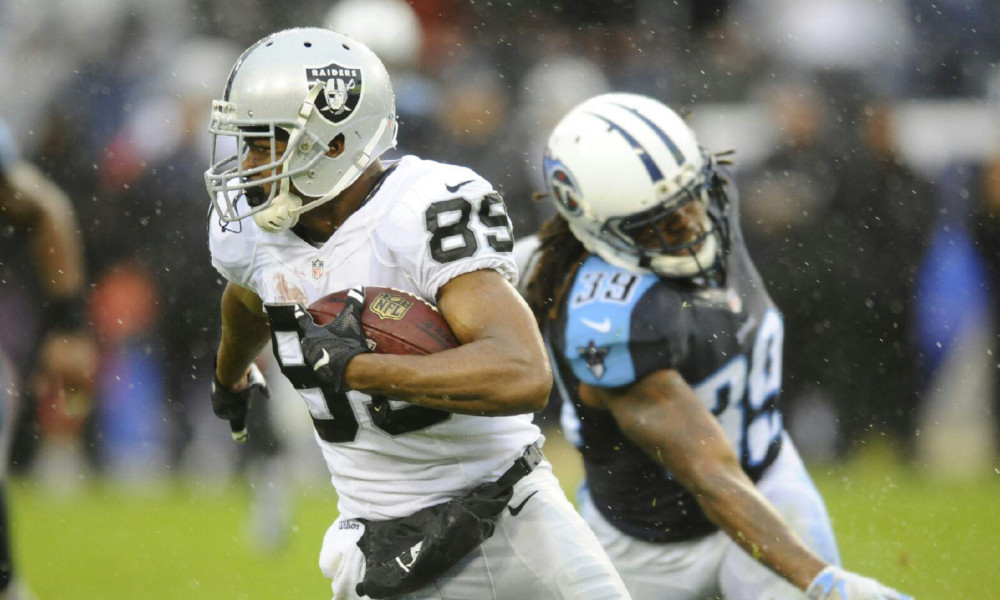 Oakland remains on the outside looking in where an NFL playoff spot is concerned, but it helped itself out Sunday with a 24-21 victory over the Tennessee Titans. Rookie wide out Amari Cooper was exceptional, totaling seven receptions for 115 yards on 12 targets. He averaged 16.4 yards per catch.

Cooper broke Oakland’s franchise record for receiving yards by a rookie, accounting for 851 yards. Former Raiders wide receiver James Jett set the record in 1993 with 771 yards. The ex-Alabama standout now has 58 receptions and four touchdown catches. He chimes in with four 100-yard performances on the season.

Oakland improves to 5-6 and an opportunity to chase a wildcard spot in the playoffs.

The Raiders will face Kansas City (6-5) next week.