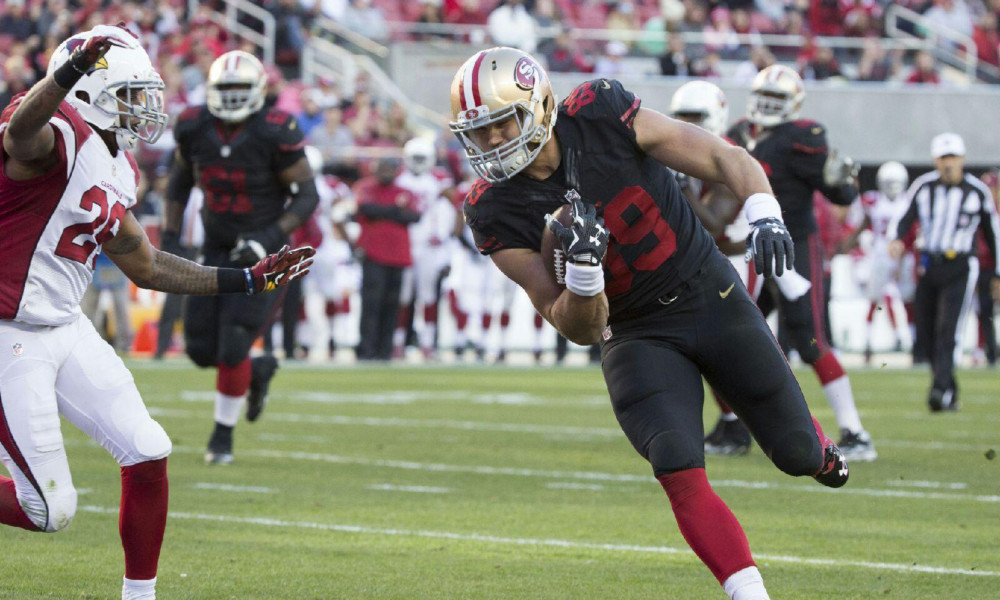 A push for an NFL playoff spot started Sunday as five weeks remain in the regular season.

The Arizona Cardinals continue to hold first place in the NFC West after its 19-14 win over San Francisco. Safety Rashad Johnson had five tackles, with four coming unassisted. He was stellar against the run, limiting the 49ers to 67 yards rushing. Arizona has won five straight games since losing to Pittsburgh on Oct. 19.

Johnson stands fourth on the team in tackles (44) and leads the group in interceptions with four. The former Alabama standout has been to the playoff twice as a Cardinal in 2009 and 2014. Arizona is 9-2, and is one of four teams (NFC) that can win its division. It will travel to Edward Jones Dome next week to face St. Louis.