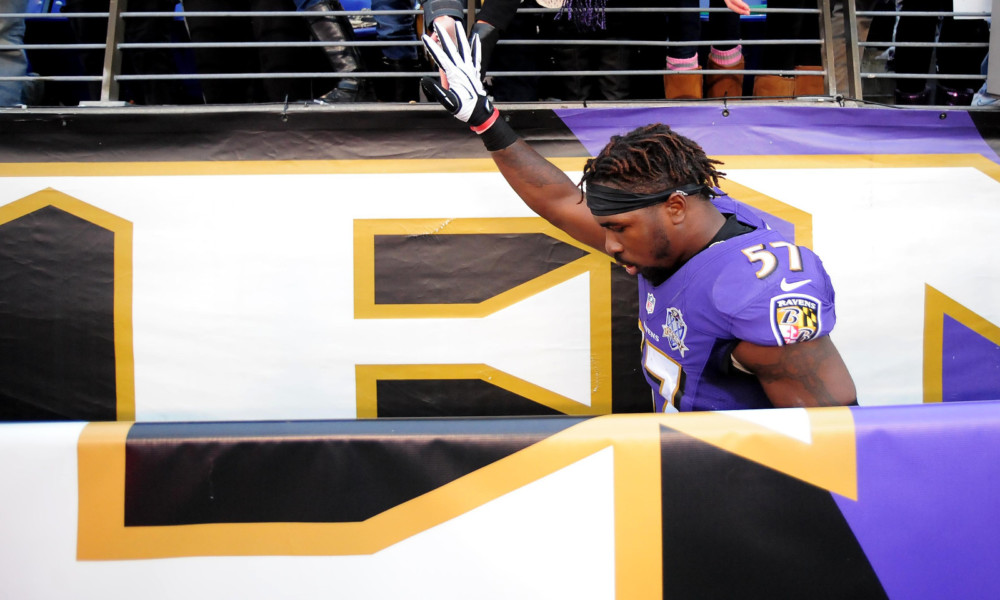 It has not been the season that Baltimore had hoped for, but second-year linebacker C.J. Mosley continues to lead by example. The former Alabama standout led the team in tackles (seven), with six coming unassisted.

He totaled two tackles for loss and limited Cleveland to 63 rushing yards on 18 carries in Baltimore’s 33-27 win Monday night. Baltimore defeated the Browns on Will Hill’s 64-yard touchdown on a blocked kick return.

Mosley stands behind Daryl Smith in total tackles with 75. He has three sacks, five passes defended, two fumble recoveries and a touchdown. Baltimore still has a chance at making the playoffs, despite a 4-7 record.

It would advance as a wildcard team, providing if it wins out and gets help.

A trip to Sun Life Stadium (Miami, Fla.) will occur next week as Baltimore faces Miami.