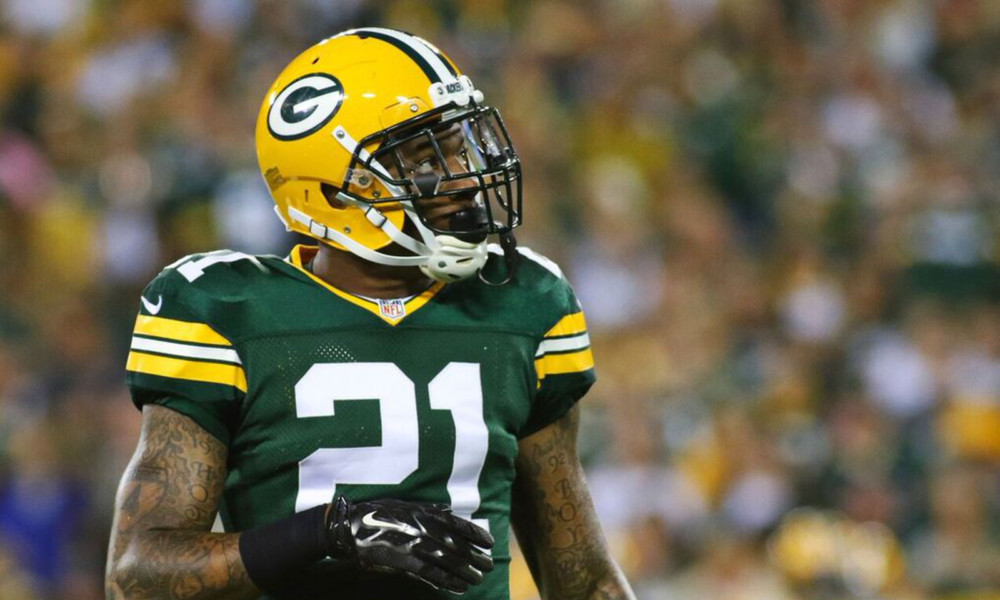 Green Bay received an answered prayer Thursday night, when a 61-yard pass from quarterback Aaron Rodgers was brought in by Richard Rogers for the game-winning touchdown as time expired. The Rodgers combination got it done on offense, but Packers’ safety Ha Ha Clinton-Dix anchored its defense.

Green Bay (8-4) remains second in the NFC North, behind Minnesota (8-3). It will return home next week and face the Dallas Cowboys at Lambeau Field.