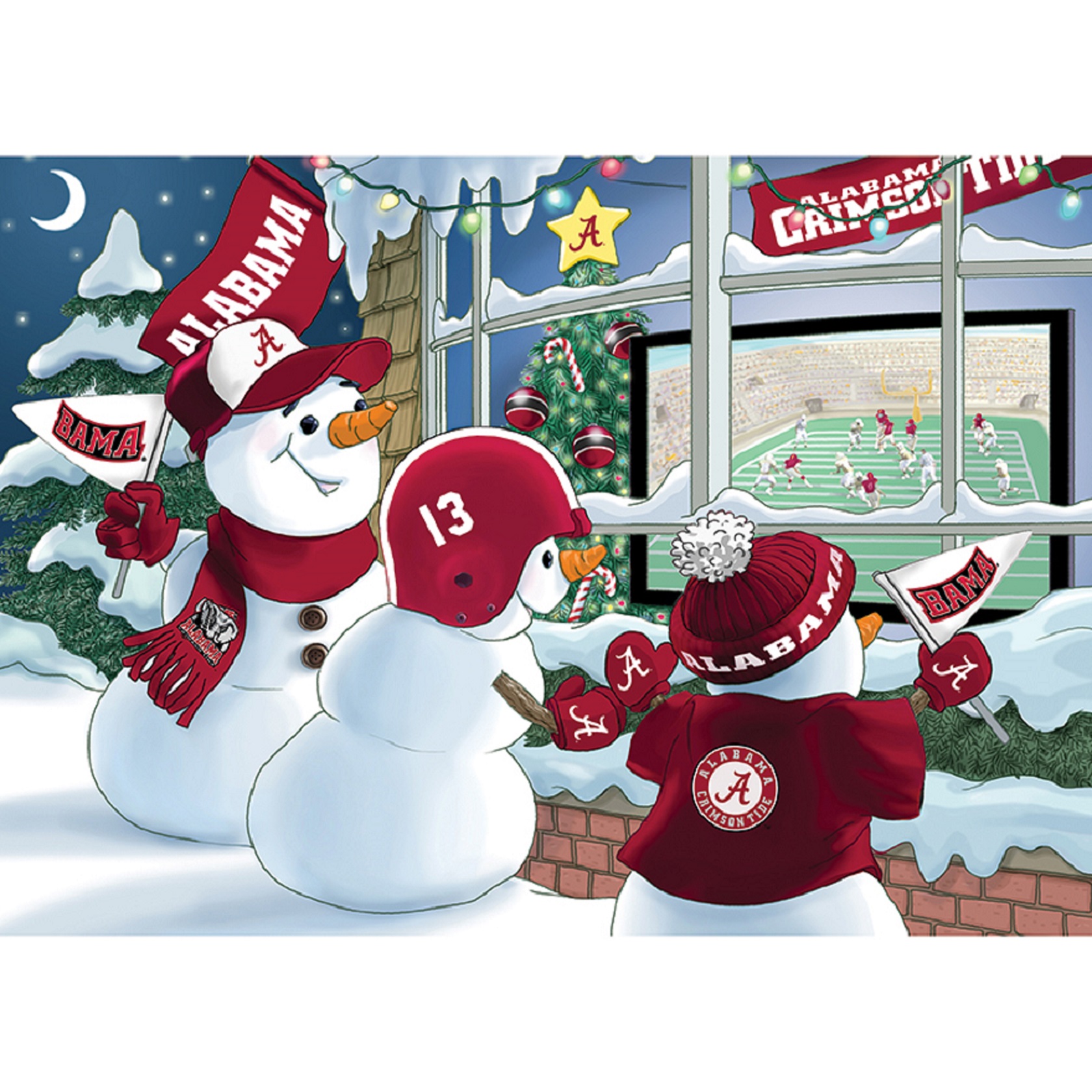 Before It’s Gone, Bama Fans Should Be Thankful For What They’ve Got

Holiday season could mean a lot to Alabama fans this season. The Tide is playing for another SEC Championship and by most thinking, will also certainly be in the hunt for yet another national title as well after the SEC Championship Game. So now is a time to list 10 things they should be thankful for because some of the things they should be thankful will certainly be gone next season and others could be gone as well.

So let’s examine the list, in no particular order, and see if you agree why Alabama fans should be extremely grateful this holiday season.