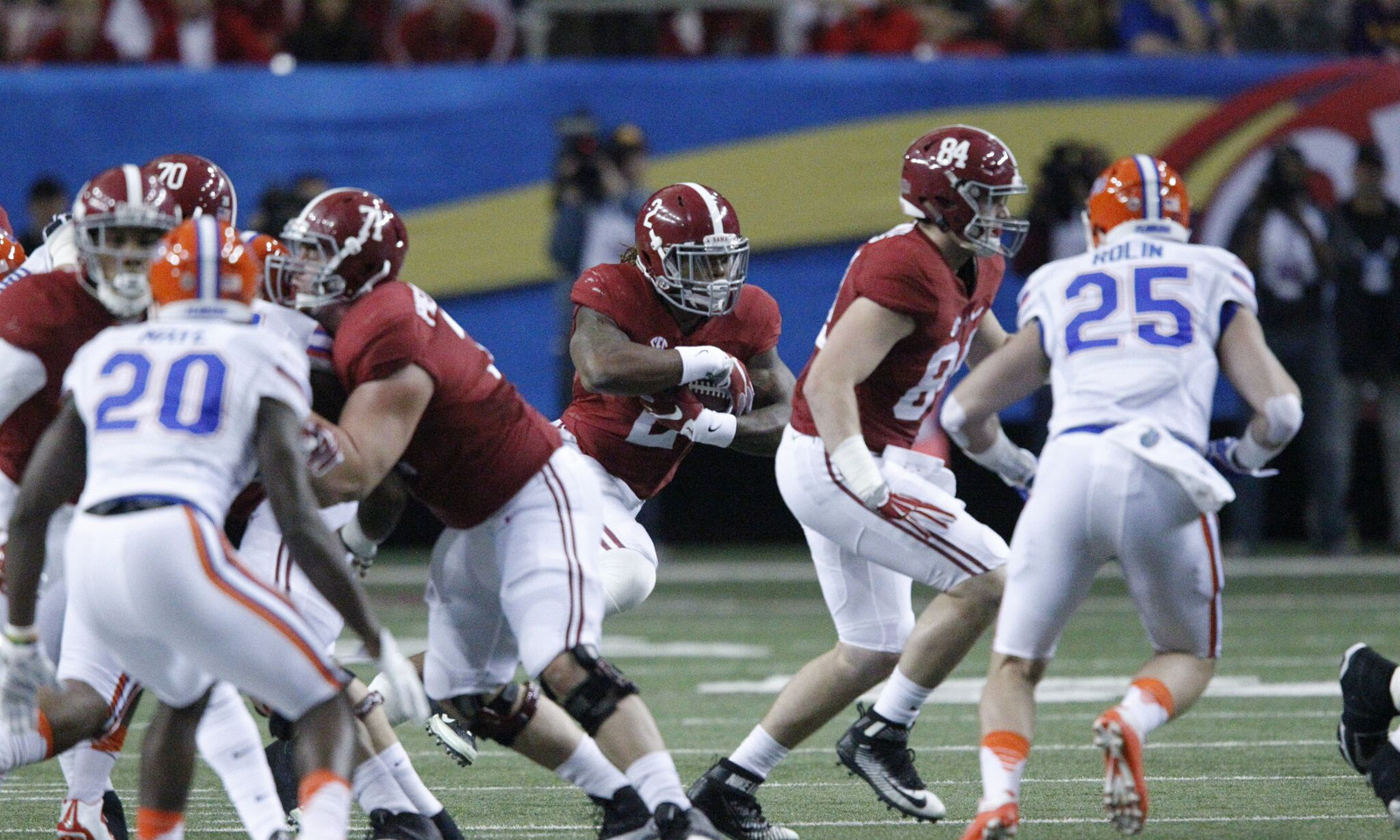 It is seldom to see people forget about first encounters, regardless of what they might be. When something is first, it represents a bond and connection that hits home in ways very few can understand. For Alabama head coach Nick Saban, the Crimson Tide’s 2008 recruiting class was his first love.

In a unit headlined by Mark Ingram, Julio Jones, Marcell Dareus and Terrence Cody, Alabama’s 2008 recruiting class navigated the program back to prominence in its third year under Saban. The Tide finished a perfect 14-0 in 2009, capturing a Southeastern Conference championship and a national title for the first time since 1992. Its defense allowed 11.7 points per game and sacked 31 quarterbacks. Alabama forced 24 interceptions, with two returned for touchdowns.

Ingram, a sophomore in 2009, supplied the icing on the cake as he delivered the program its first Heisman Trophy winner in school history. He edged out Tim Tebow and Toby Gerhart.

Six years have passed since Alabama achieved the trifecta of having a conference title, a national championship and a Heisman winner all in the same stanza; however, its 2013 recruiting class is trending toward the mark this season.

This group has engineered back-to-back SEC championships and College Football Playoff appearances (2014, inaugural start of playoff). Alabama has been stout on defense, giving up 14.4 points per game. Its defensive front stands first nationally in sacks with 46, making it the first unit under Saban to eclipse the 40-sack mark. Allen, a junior, leads the bunch with 10 sacks. He became the first Alabama defender under Saban since Wallace Gilberry (2007) to achieve 10 sacks in a season.

He has Alabama back in the playoff as a No. 2 seed with an opportunity to win his first national title and the school’s 16 in its tenure. Former Crimson Tide signal-caller AJ McCarron was the face of Saban’s 2009 recruiting cycle. He captained the program to two national championships and a conference title as a starter, but did not finish with a Heisman Trophy.

Ex-Alabama wide out Amari Cooper re-wrote all receiving marks in Crimson Tide history, accounting for 228 catches for 3,463 yards and 31 touchdowns in his career. He won the 2014 Fred Biletnikoff Award (nation’s top receiver) and was a member of two conference titles and a national championship in 2012, but like McCarron, Cooper did not win a Heisman.

A national championship separates Alabama’s 2013 recruiting class from equalizing Saban’s bunch in 2008 and becoming the second apple of his eye. It faces No. 4-ranked Michigan State in the Cotton Bowl (semifinal game) on Dec. 31 at Dallas, Texas.