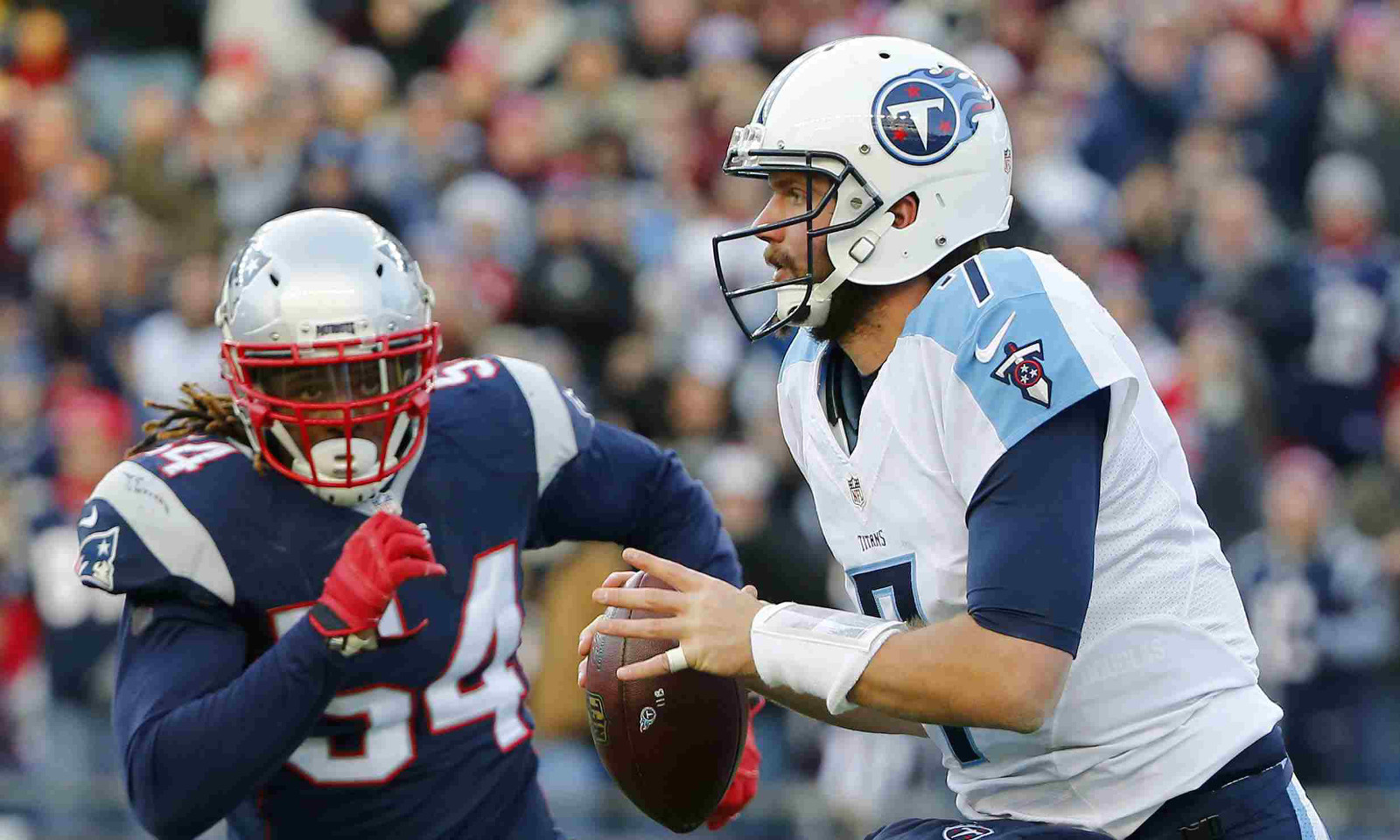 Former Alabama linebacker Dont’a Hightower has anchored a New England Patriots defensive front that is sixth in the National Football League in total defense (326.7 ypg) and tied for fourth in scoring defense (19.2 ppg). Hightower’s instincts against the run have been exceptional, as he and the Patriots have limited opponents to 95.8 rush yards per game.

The former two-time BCS national champion and consensus All-American (2011) recorded only one tackle and a pass breakup for New England in Sunday’s contest against Tennessee; however, the Patriots emerged with a 33-16 victory. It has already secured a playoff spot with a 12-2 record, but now New England eyes its seventh straight AFC East division title since 2009.

He earned his first Super Bowl title in 2014, yet two more wins in its final two games would give Hightower his fourth division crown with New England. The Patriots selected him in the first round (25th overall pick) of the 2012 NFL Draft.