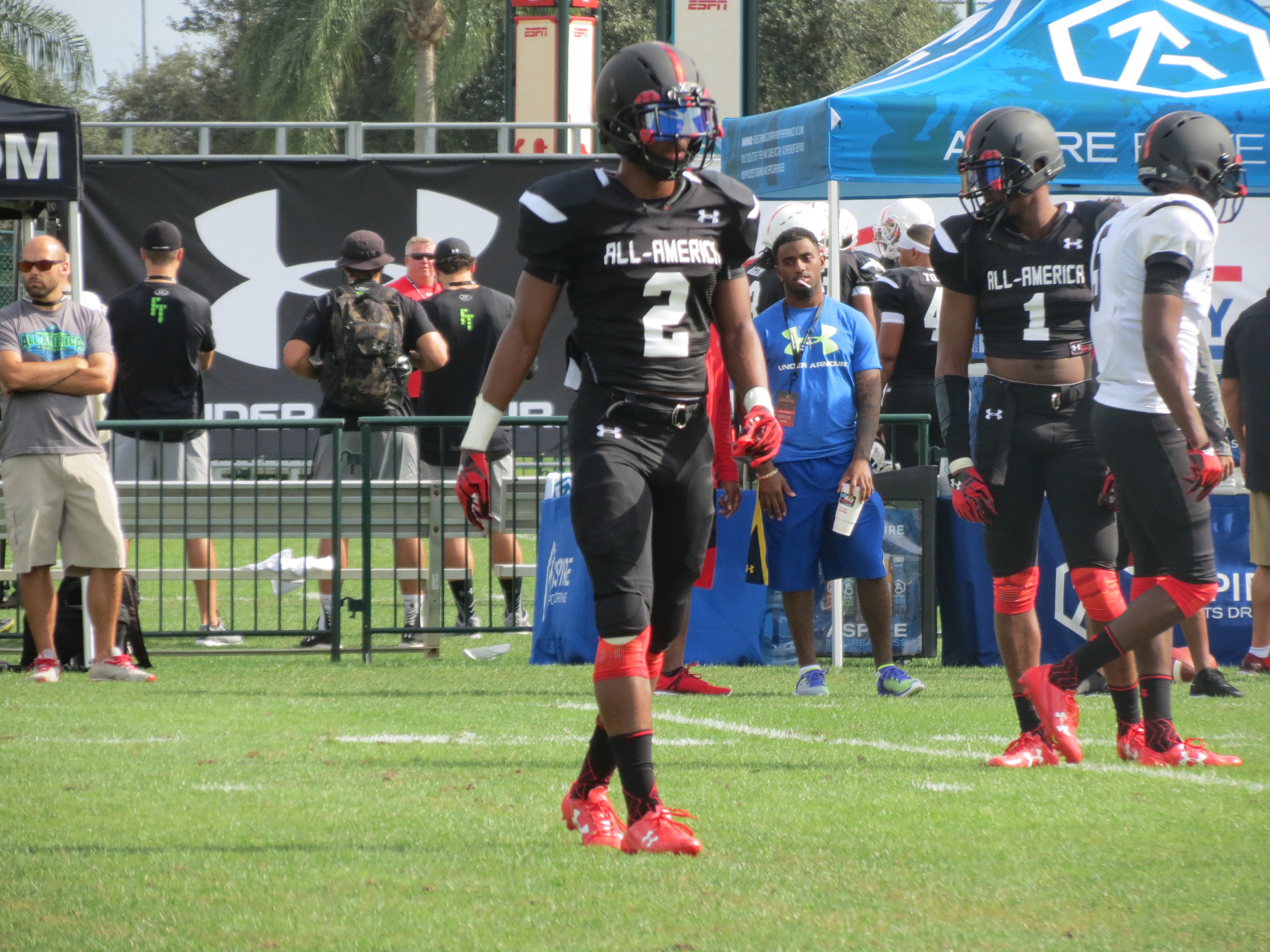 The first day of practice here at Under Armour All America week in Orlando, FL has come to a close and today was just a sneak peek of the future of college programs across the nation. Touchdown Alabama was on hand and saw the best performances of the day from each team.